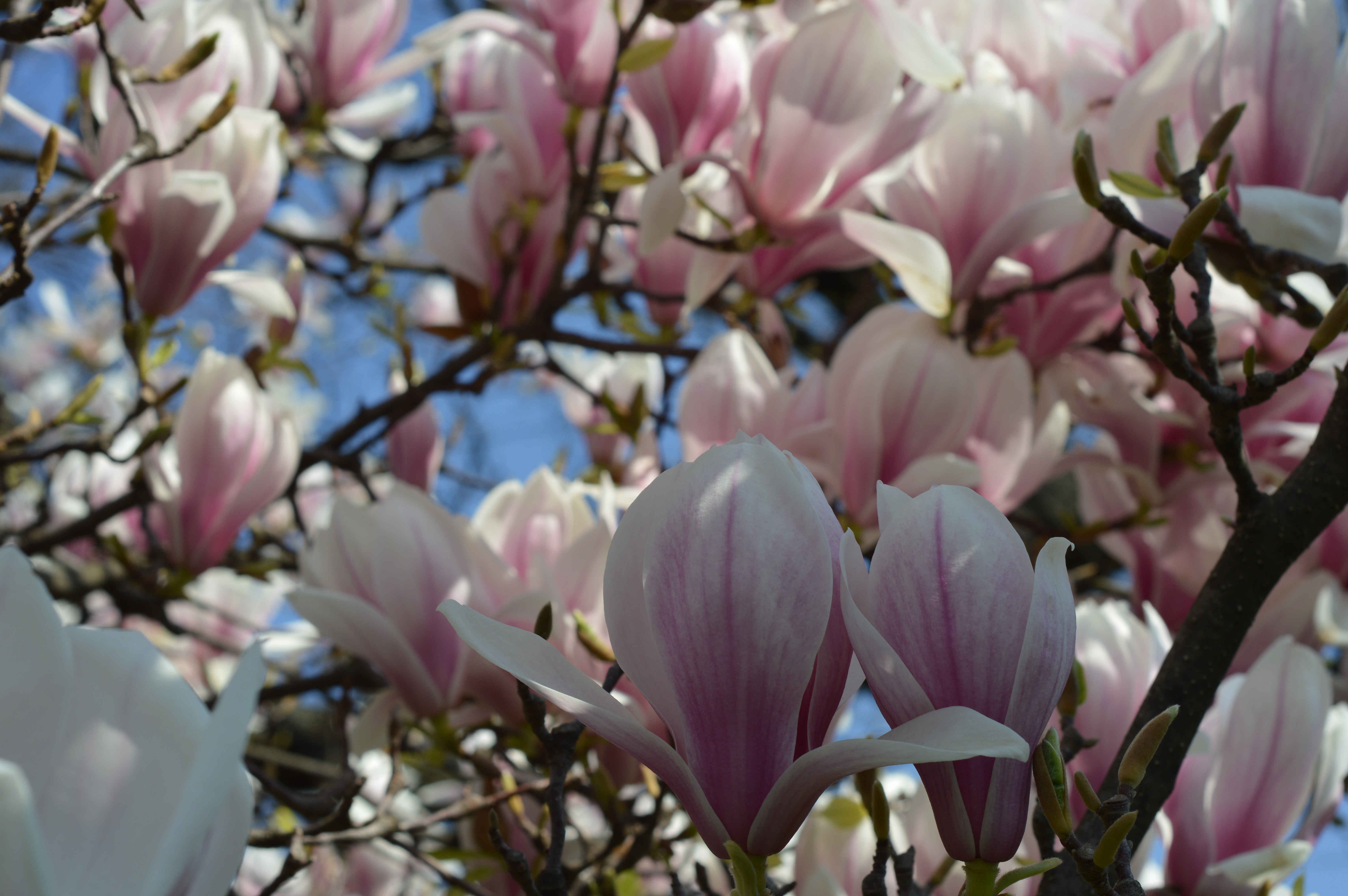 This is the third post in the series leading up to Valentine’s Day. And it’s about my book boy- and girlfriends, meaning about the characters I love a lot and kind of ship myself with. As you will see, I definitely have a type.

What about you? Who are your bookish boy- girl- and enbyfriends?

The Darkling
Shadow and Bone by Leigh Bardugo

Let’s start with the number one, shall we? The Darkling was probably the first character I ever counted as a book boyfriend and yes, I know he’s murderous and everything but in all honesty? I’m okay with that. He is one of the characters I could cry over for hours and hours. Or days. And yeah, I’d definitely join him on a dark throne to rule over Ravka.

Surrounded by enemies, the once-great nation of Ravka has been torn in two by the Shadow Fold, a swath of near impenetrable darkness crawling with monsters who feast on human flesh. Now its fate may rest on the shoulders of one lonely refugee.
Alina Starkov has never been good at anything. But when her regiment is attacked on the Fold and her best friend is brutally injured, Alina reveals a dormant power that saves his life—a power that could be the key to setting her war-ravaged country free. Wrenched from everything she knows, Alina is whisked away to the royal court to be trained as a member of the Grisha, the magical elite led by the mysterious Darkling.
Yet nothing in this lavish world is what it seems. With darkness looming and an entire kingdom depending on her untamed power, Alina will have to confront the secrets of the Grisha . . . and the secrets of her heart. (goodreads)

Dara and Nahri
The City of Brass by S.A. Chakraborty

Continuing my love for murderous characters with this one. Dara is well written, a bit out of place in the time he is, he probably strikes first and then asks questions. Being a conflicted warrior of the past days, I wouldn’t want him against me in any minute. I’d love to have him by my side though, despite him being maaaaaany years older. Yeah.

Nahri in the meanwhile is a character I probably shouldn’t trust as far as I could throw her, but she’s very clever and knows how to get what she wants. She can look out for herself and she is always her top priority. Nahri has a strong mind and will and is also quite cunning.

Jude could stab me and I’d thank her for it. She is extremely smart and cunning and also knows her ways around weapons, especially swords. Growing up with vicious creatures all around her, she mostly looks out for herself, not always playing by the rules. Also, she wants power and she does know ways to get to it.And I love her for all of it.

Jude was seven when her parents were murdered and she and her two sisters were stolen away to live in the treacherous High Court of Faerie. Ten years later, Jude wants nothing more than to belong there, despite her mortality. But many of the fey despise humans. Especially Prince Cardan, the youngest and wickedest son of the High King.
To win a place at the Court, she must defy him–and face the consequences.
As Jude becomes more deeply embroiled in palace intrigues and deceptions, she discovers her own capacity for trickery and bloodshed. But as betrayal threatens to drown the Courts of Faerie in violence, Jude will need to risk her life in a dangerous alliance to save her sisters, and Faerie itself. (goodreads)

Ah, yes, we’re back with the dark-haired boys with dark powers and darker secrets. I have a certain type, I guess. There are so many mysteries around him, some of which get explored in the first book, some of which don’t but I NEED TO KNOW. Malachiasz shows so many faces to the world and I want to see every single one. Love me a murder boy.

A girl who can speak to gods must save her people without destroying herself.
A prince in danger must decide who to trust.
A boy with a monstrous secret waits in the wings.
Together, they must assassinate the king and stop the war.
In a centuries-long war where beauty and brutality meet, their three paths entwine in a shadowy world of spilled blood and mysterious saints, where a forbidden romance threatens to tip the scales between dark and light. (goodreads)

Altair
We hunt the Flame by Hafsah Faizal

Well. Altair, too, has some blood on his hands being a general and all, but he doesn’t fit in with the brooding type. On the contrary, he is a characters who never really shows his true feelings and hides behind sarcasm, irony and dumb comments. He is such a warm character and I can’t help but like him a lot. I also want to wrap him in a blanket and keep him safe.

Zafira is the Hunter, disguising herself as a man when she braves the cursed forest of the Arz to feed her people. Nasir is the Prince of Death, assassinating those foolish enough to defy his autocratic father, the king. If Zafira was exposed as a girl, all of her achievements would be rejected; if Nasir displayed his compassion, his father would punish him in the most brutal of ways.
Both are legends in the kingdom of Arawiya—but neither wants to be.
War is brewing, and the Arz sweeps closer with each passing day, engulfing the land in shadow. When Zafira embarks on a quest to uncover a lost artifact that can restore magic to her suffering world and stop the Arz, Nasir is sent by the king on a similar mission: retrieve the artifact and kill the Hunter. But an ancient evil stirs as their journey unfolds—and the prize they seek may pose a threat greater than either can imagine. (goodreads)

Gauri
A Crown of Wishes by Roshani Chokshi

Girl could stab me with one of her hidden knives. She could outsmart me. I’d thank her. She’s amazing. Smart, impulsive, usually speaks her mind and is really, really good with blades. Gauri cares a lot for her country and her people, more than for anything else, really. She has a big heart and is actually quite soft but usually doesn’t show that side.

She is the princess of Bharata—captured by her kingdom’s enemies, a prisoner of war. Now that she faces a future of exile and scorn, Gauri has nothing left to lose. But should she trust Vikram, the notoriously cunning prince of a neighboring land? He promises her freedom in exchange for her battle prowess. Together they can team up and win the Tournament of Wishes, a competition held in a mythical city where the Lord of Wealth promises a wish to the victor. It seems like a foolproof plan—until Gauri and Vikram arrive at the tournament and find that danger takes on new shapes: poisonous courtesans, mischievous story birds, a feast of fears, and twisted fairy revels. New trials will test their devotion, strength, and wits. But what Gauri and Vikram will soon discover is that there’s nothing more dangerous than what they most desire.(goodreads)