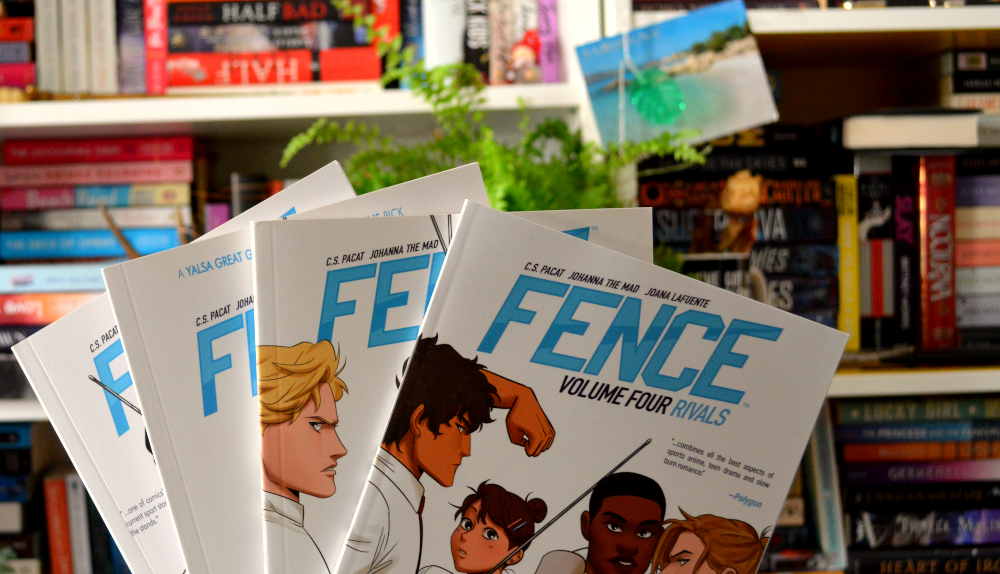 Which books made you complete obsessed lately? I have these series or books where I tend to just get into it so much that I become obsessed after just a few pages. Those are the books I usually reread. Among my obsessions are the All For the Game series, the entire Grishaverse and The Bone Season. The newest addition is Fence, a (comic) series by C.S. Pacat and Johanna the Mad with novels by Sarah Rees Brennan. 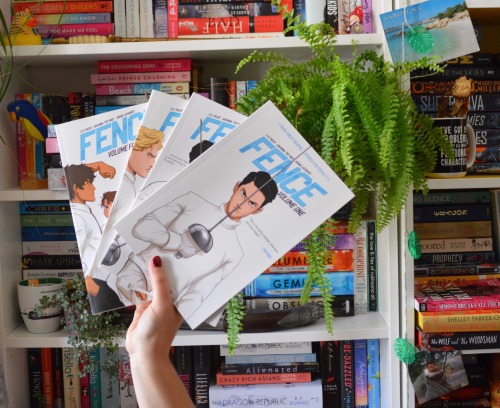 What is Fence, you may wonder. Well, the main topic is, as the title says, fencing. The comics and additional novels follow a group of fencers at an all boys’ school during their everyday life and their competitions. The main characters are 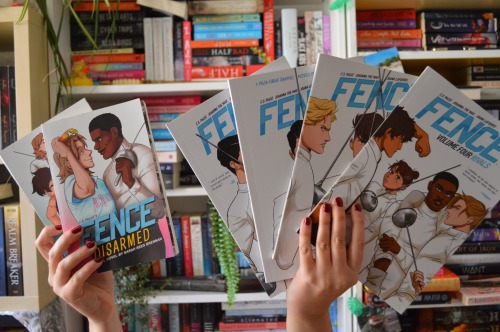 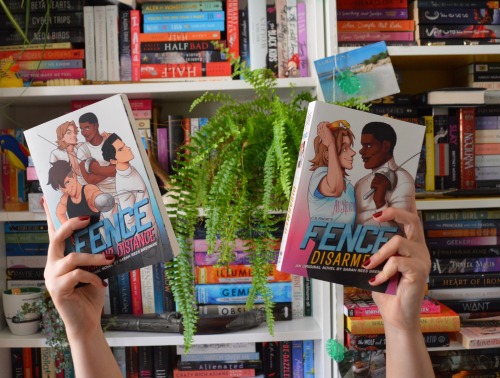 Now, what makes the series so good? Why should you pick them up? 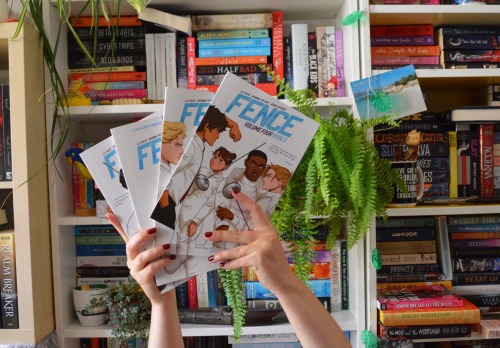 Those were my reasons to read Fence. Have you heard about the series before? Have you read it or do you plan to? What other books about sports do you like?