It is time to start wrapping up the year of 2018. I decided to do this by looking back on favourites. I’ll start with characters that wormed their way into my heart or who have already been there and rekindled my love for them.

I loved Paige from page one. She is such a strong character, always on the lookout and constantly learning. She fights for what she thinks is right and for her goals. But she never forgets the people she loves and is always mindful.

Lada is such an unlikeable character, but she still has a special place in my heart. Though I don’t think everything she does is right, but at least she’s doing everything with a goal and never without sense. She always works towards her goal of sitting on her throne, always fights for the rights of poorer people, especially women. She has such a good character development during the series, but she stays true to herself during the story.

Who doesn’t like a little piece of shit who hides in dead animals and stinks? Not only is he a good fighter, he is also a thinker and intelligent survivor. He knows what to do to stay alive and to keep his friends alive as well. There aren’t many boundaries he doesn’t cross, but he still has principles. 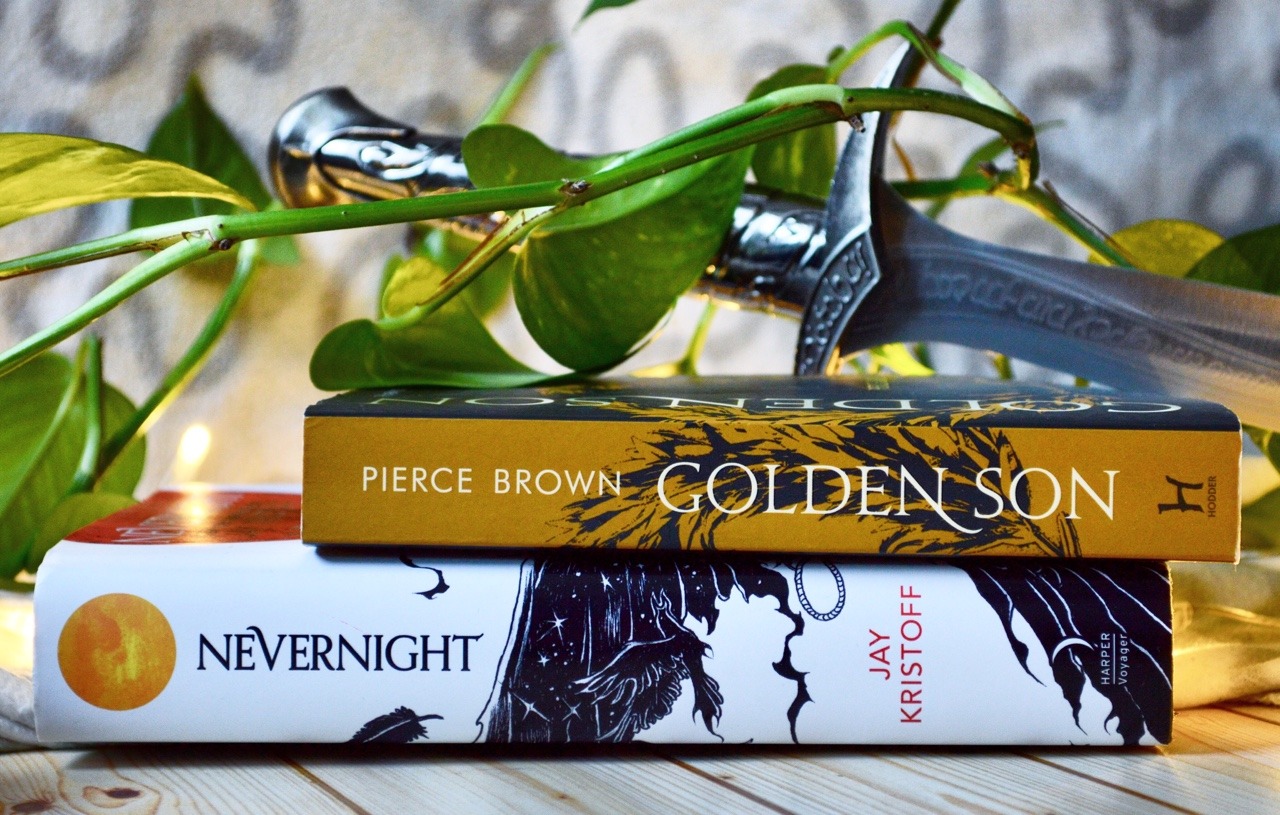 What. A. Woman. And what a character development. I’m still in awe of this whole book but especially its main character. Circe is kind of naive, seeing the best in everyone and always curious. She grows to be a strong woman who doesn’t take shit from anyone and makes the best out of the situations life is giving to her. She decides to take her fate into her own hands, all the while staying calm and sure of herself.

Stab stab stab. Oh, I fell in love with that girl, a fantastic fighter, with blades as well as with her sharp mind. She puzzles together the past, while concentrating on the here and now. She fights with everything she has and she does it well. She takes a lesson from everything, trying until she figures out more difficult things, working until she finds a sure way to defeat her enemies.

Jimmy Kaga-Ricci (I was born for this by Alice Oseman)

He is just such a cute and caring sweet potato with bad anxiety. I just want to wrap him up  in a blanket and love him and give him some peace and quiet and time with his friends. Jimmy is such a wonderful character, beautifully written and a soft character who will always have his little spot in my heart.

Chaol has been my favourite in book one and still is my favourite in book seven. I just adore him so much, with all his flaws. And he is probably the character with the most flaws in the entire series (I’m speaking good guys here) and that makes him so human and relatable. But he has a great development, learning from past mistakes and trying to become a better man so badly, overcoming prejudice.

To be honest, at this point I haven’t even finished Muse of Nightmares. But I fell in love with Lazlo in book one already and I don’t think this will change. If I should describe goodness with a character, it would be Lazlo Strange. He is soft and cute and cares so, so much for those he loves. He doesn’t really fight (except with his mind, but not in a fighting way… does that make sense?), but he tries to put everything right while trying to solve everything peacefully.

And these were my favourite 2018 characters. Who were yours?