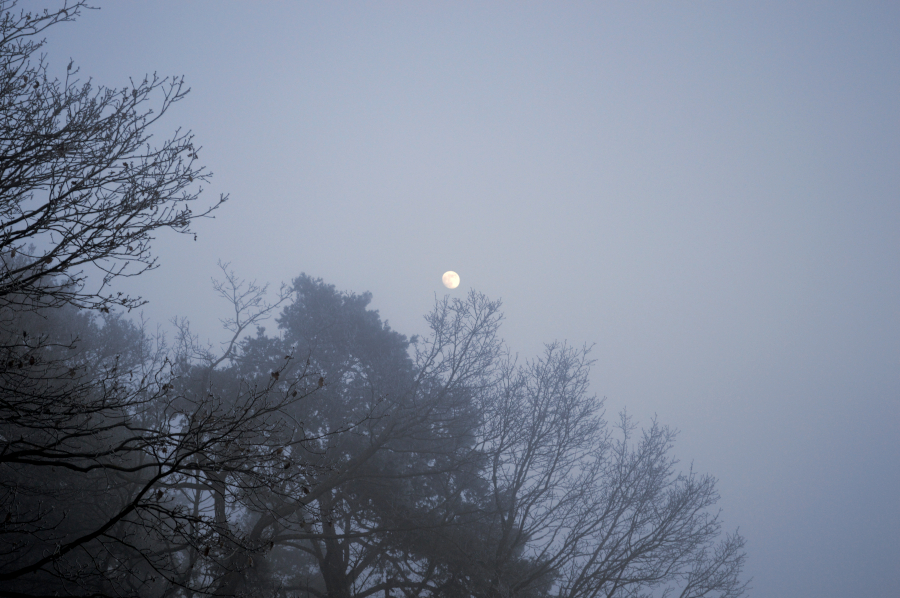 I’m sick at home, thus have time to blog and look at all the books releasing this month! I picked a few that I think sound really cool but I’d be highly interested in the books you’re excited to release as well! Well, now let’s have a look at what I found…

The Poison Season by Mara Rutherford

Leelo has spent her entire life on Endla, coexisting with the bloodthirsty Forest and respecting the poisonous lake that protects her island from outsiders who seek to destroy it. But as much as Leelo cares for her community, she struggles to accept that her younger brother will be exiled by his next birthday, unless he gains the magic of enchanted song so vital to Endla.
When Leelo sees a young outsider on the verge of drowning in the lake, she knows exactly what she’s supposed to do. But in a moment that will change everything, Leelo betrays her family, her best friend, and Endla by making an unthinkable choice.
Discovery could lead to devastating consequences for both Leelo and the outsider, Jaren, but as they grow closer, Leelo realizes that not all danger comes from beyond the lake—and they can only survive if Leelo is willing to question the very fabric of her society, her people, and herself.

Witcha Gonna Do by Avery Flynn

Could it possibly get any worse than having absolutely no magical abilities when you’re a member of the most powerful family of witches ever? It used to be that I’d say no, but then I keep getting set up on dates with Gil Connolly whose hotness is only matched by his ego. Seriously. I can’t stand him. Even if I also can’t stop thinking about him (specifically kissing him) but we’re going to pretend I never told you that part.
So yeah, my life isn’t the greatest right now, but then it goes straight to the absolute worst hell when I accidentally make my sister’s spell glitch and curse my whole family. And the only person who can help non-magical me break the spell? You guessed it. Gil the super hot jerk.
Now we have to work together to save my family and outmaneuver some evil-minded nefarious forces bent on world domination. Oh yeah, and we have to do all that while fighting against the attraction building between us because I may not be magical, but what’s happening between Gil and I sure feels like it.

To Get to the Other Side by Kelly Ohlert

Trixie isn’t exactly sure what she was thinking when she stopped her car in the middle of downtown Chicago, scooped up a chicken struggling to cross the road, and drove off… but she does know that she has to find a new home for herself and her new feathered friend. The landlord at her apartment doesn’t allow pets and has caught Trixie in one too many pet-smuggling attempts in the past.
Bear likes his quiet life with his close-knit family, who own a flower business, but he’s in for a rude awakening when his meddlesome sisters post an ad to rent the spare room in his simple home, without asking his permission. Still, when Trixie responds to the ad, he agrees to let her move in, despite immediate worries about keeping things platonic.
Determined to keep her new room, befriend Bear, and give her rescue chicken the care she deserves, Trixie fights to keep her walls up and resist her romantic feelings for Bear. However, it’s not long before the pair’s proximity and chicken parenting ignite flames that have Trixie and Bear testing the boundaries of their platonic ground rules. They have to figure out how to save a family business, pay for mounting vet bills, and navigate their own emotional baggage if they want to find the love that they all deserve.

A Dash of Salt and Pepper by Kosoko Jackson

Xavier Reynolds is doing less than stellar. He just got dumped, was passed over for a prestigious fellowship, and to top it all off he’s right back home in Harper’s Cove, Maine (population: 9,000). The last thing he wants to do is to work as a prep chef in the kitchen of the hip new restaurant in town, The Wharf. Especially since the hot, single-father chef who owns it can’t delegate to save his life.
Logan O’Hare doesn’t understand Xavier or why every word out of his mouth is dipped in sarcasm. Unfortunately, he has no choice but to hire him–he needs more help in the kitchen and his tween daughter, Anne, can only mince so many onions. It might be a recipe for disaster, but Logan doesn’t have many options besides Xavier.
Stuck between a stove and a hot place, Logan and Xavier discover an unexpected connection. But when the heat between them threatens to top the Scoville scale, they’ll have to decide if they can make their relationship work or if life has seasoned them too differently.

Acting the Part by Z.R. Ellor

Queer actor Lily Ashton has found fame playing lesbian warrior Morgantha on the hit TV show Galaxy Spark. Lily knows how little representation queer girls have, so when the showrunners reveal that Morgantha’s on-screen love interest, Alietta, is going to be killed off, Lily orchestrates an elaborate fake-dating scheme with the standoffish actress who plays her, to generate press and ensure a happy ending for the #Morganetta ship.
But while playing a doting girlfriend on and offscreen, Lily struggles with whether a word like “girl” applies to them at all. Their male online gaming persona, Frey, feels more authentically them than the curvy body they see in the mirror, and coming out as nonbinary to the crush they meet in an MMORPG makes them feel like they’ve got a shot at a real-world happily ever after. #Morganetta means so much to so many people, though, so Lily decides to keep presenting as female to the world and continue the dating charade. Even as they genuinely bond with their costar, they can’t ignore how much it hurts to be something they’re not.
Lily’s always been good at playing a part. But are they ready to share their real self, even if it means throwing everything they’ve fought for away?

A Million to One by Adiba Jaigirdar

A thief. An artist. A acrobat. An actress. While Josefa, Emilie, Hinnah, and Violet seemingly don’t have anything in common, they’re united in one goal: stealing the Rubaiyat, a jewel-encrusted book aboard the RMS Titanic that just might be the golden ticket to solving their problems.
But careless mistakes, old grudges, and new romance threaten to jeopardize everything they’ve worked for and put them in incredible danger when tragedy strikes. While the odds of pulling off the heist are slim, the odds of survival are even slimmer . . .

How do I Tell Them I Love Them? by Kacen Callender

What books are you excited for in December? Are you reading any holiday books?