Jade City & Jade War | A review? Me rambling uncontrollably about how much I love them?

Jade City and Jade War are the first two instalments of the Green Bone Saga by Fonda Lee, with Jade Legacy to follow in November. Everyone I follow on twitter seems to have read and loved Jade City and it sounded interesting, so of course I picked it up. Because believe me, some twitter people have taste. Anyways, I’m so glad I picked it up because I found a new favourite series.

What are the books about?

Ok, I’ll try to put my thoughts into words that make actual sense. But whenever I love something a lot and talk about it I tend to ramble. And yes, I love these books very much and am both extremely excited and equally anxious about the third book. 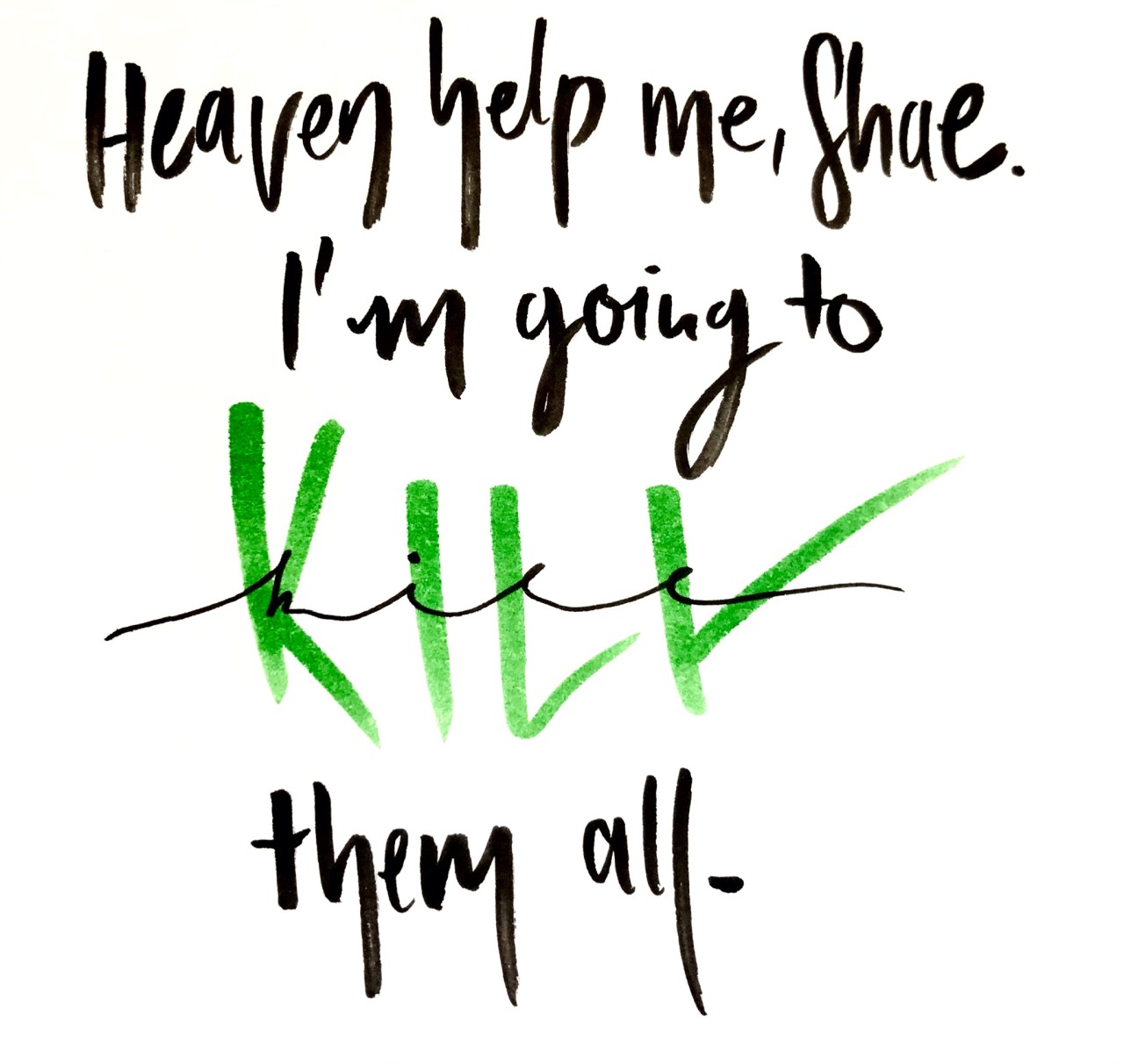 The books read as if they were historical novels. The world building is so rich and there are so many similarities to actual world history, reading felt like knowing things while still not knowing things. This doesn’t really make sense but it just was that feeling of reading something familiar. But it isn’t set in the real world. And it was absolutely fantastic, the way the fantasy elements were woven into the world, how political it was. How well thought out everything was: the world, the plot and especially the characters.

The Green Bone Saga lives off its characters that are so incredibly complex. The chapters are written from different perspectives, usually the siblings of the Kaul family. So we can get a good look at every protagonist, their thoughts and feelings and why they act as they do. Usually I have favourite PoVs in multiple PoV books but here? Nope, I wanted to read all of them (except Bero because that guy can fuck right off), I didn’t want to skip a single word because I was hungry for every word, every information, every single hint I could get. I want to know everything there is to know about the characters, they’ve really, really grown on me, in all their gangstery glory.

The atmosphere of the series is basically “constant vigilance + family love + of shit soemthing unexpected”, so you’re constantly on edge while reading but also enjoying yourself immensely. It also doesn’t feel like reading a book, more like learning history or watching a really, really good film. Funny enough, I rarely watch films or shows or anything really, but it was all so… there in my head. I could imagine the city of Janloon and its inhabitants with their struggles so well. It was just there, I didn’t even have to concentrate trying to imagine things.

When I say Jade City and Jade War are incredibly well written and just so, so good, I’m not joking. It is the truth and only the truth and I already know that I’ll read them multiple times. I don’t know what else to say but THESE BOOKS ARE SO INCREDIBLY GOOD and the Kaul family lives in my head rent free.