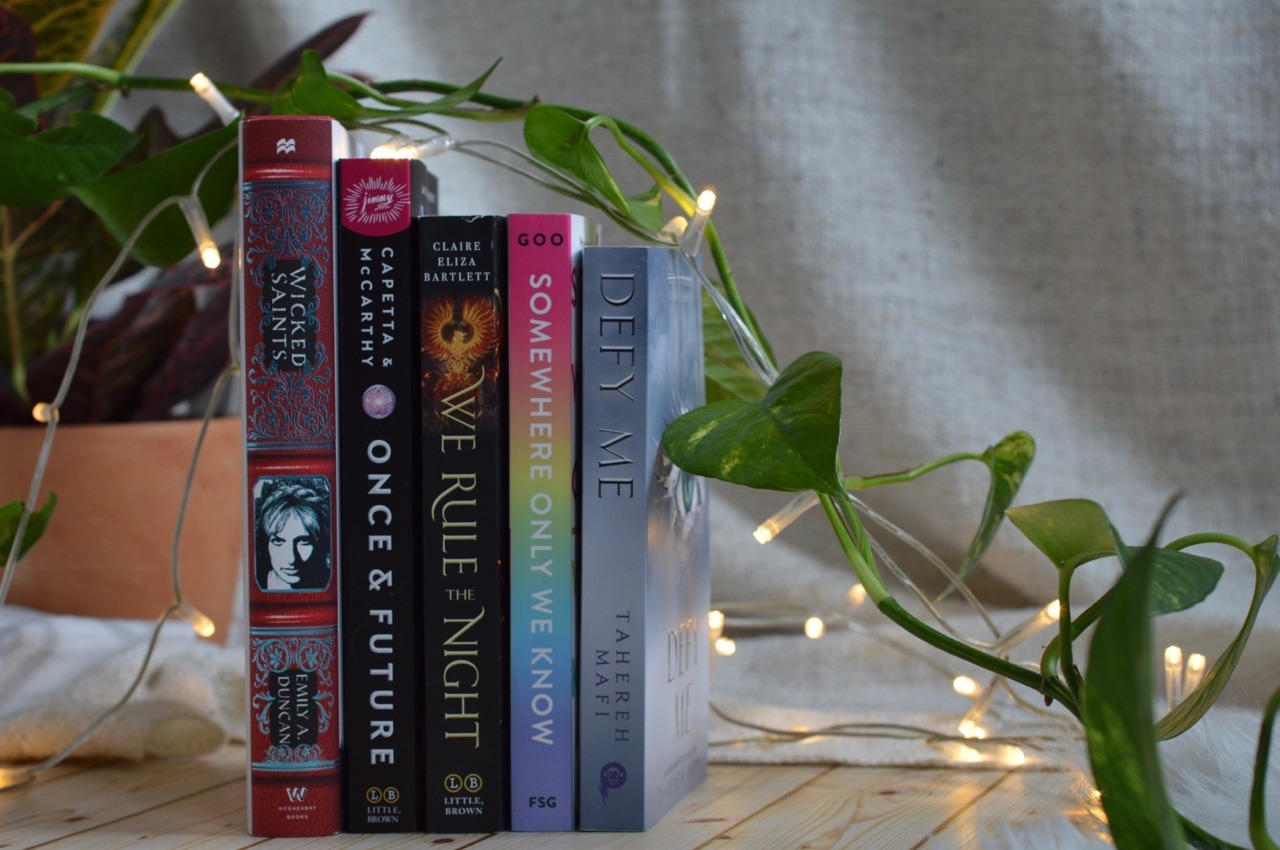 After I completely forgot to post a March book haul and wrap up, I’m back at it now. I got more books than I anticipated and I already read some of them, wow me. Anyways, here are the books. 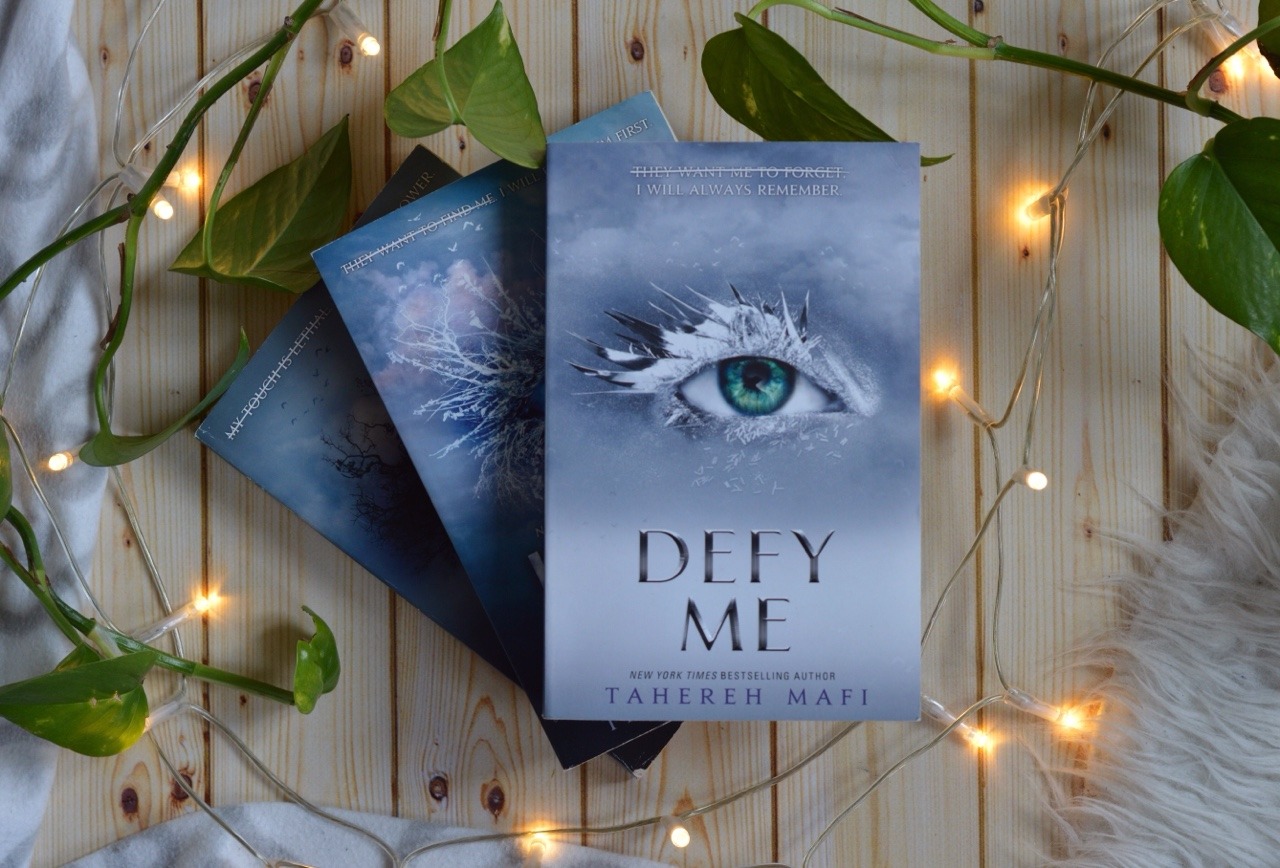 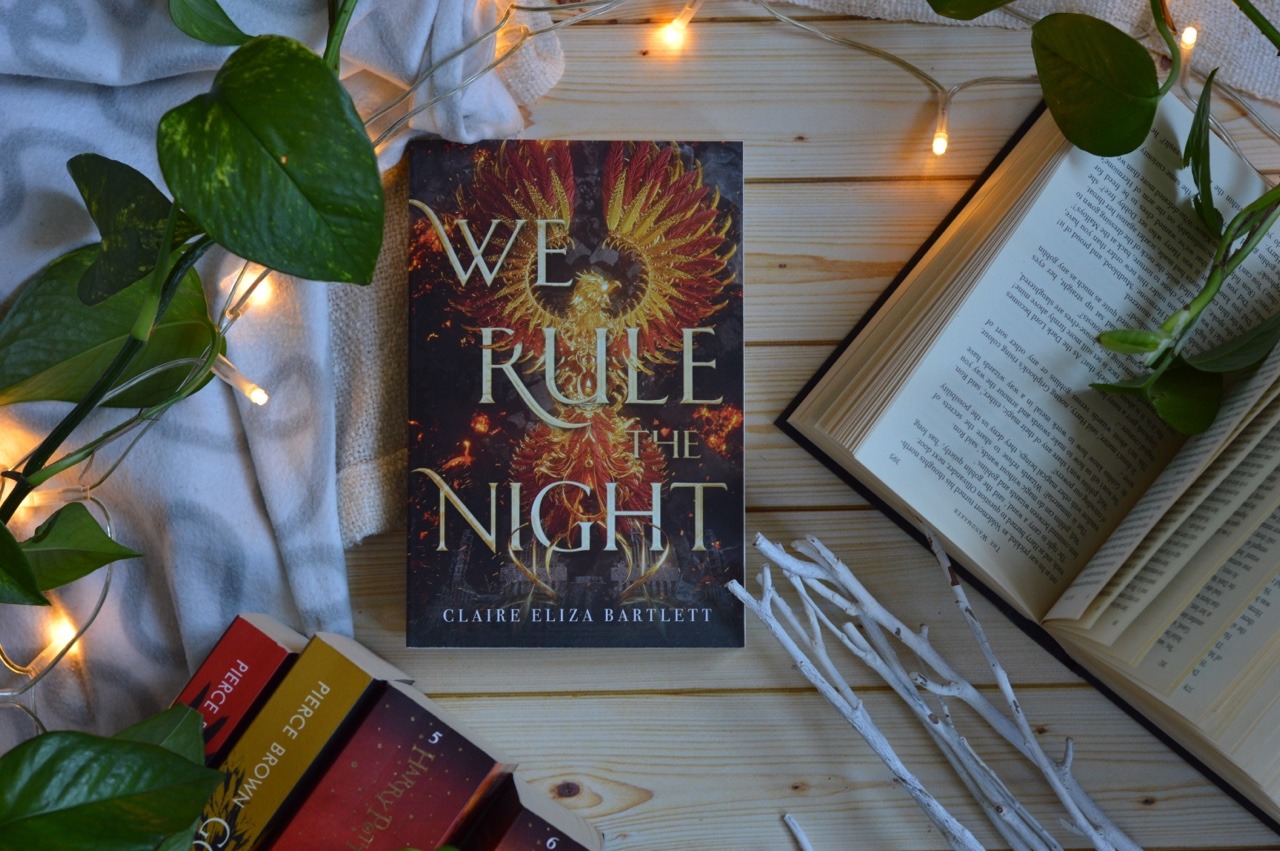 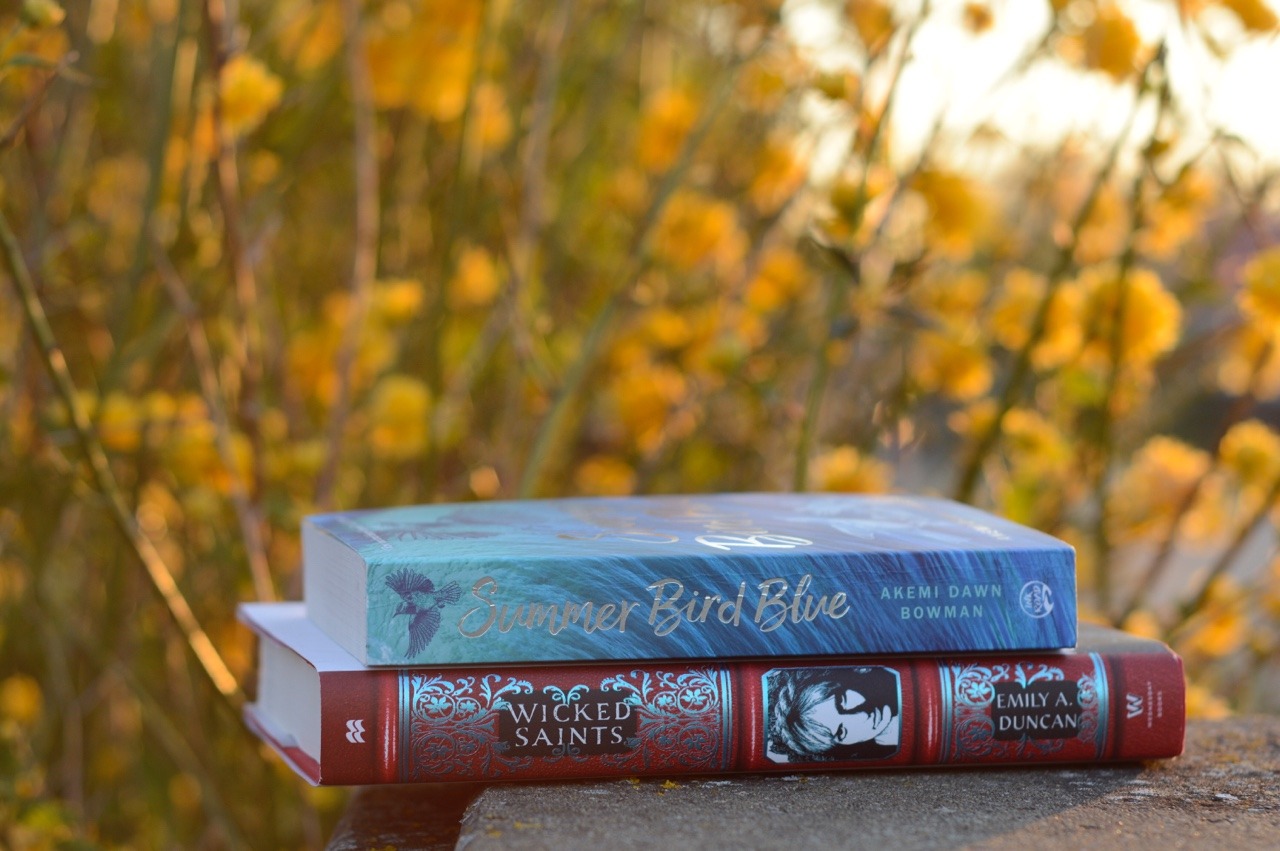 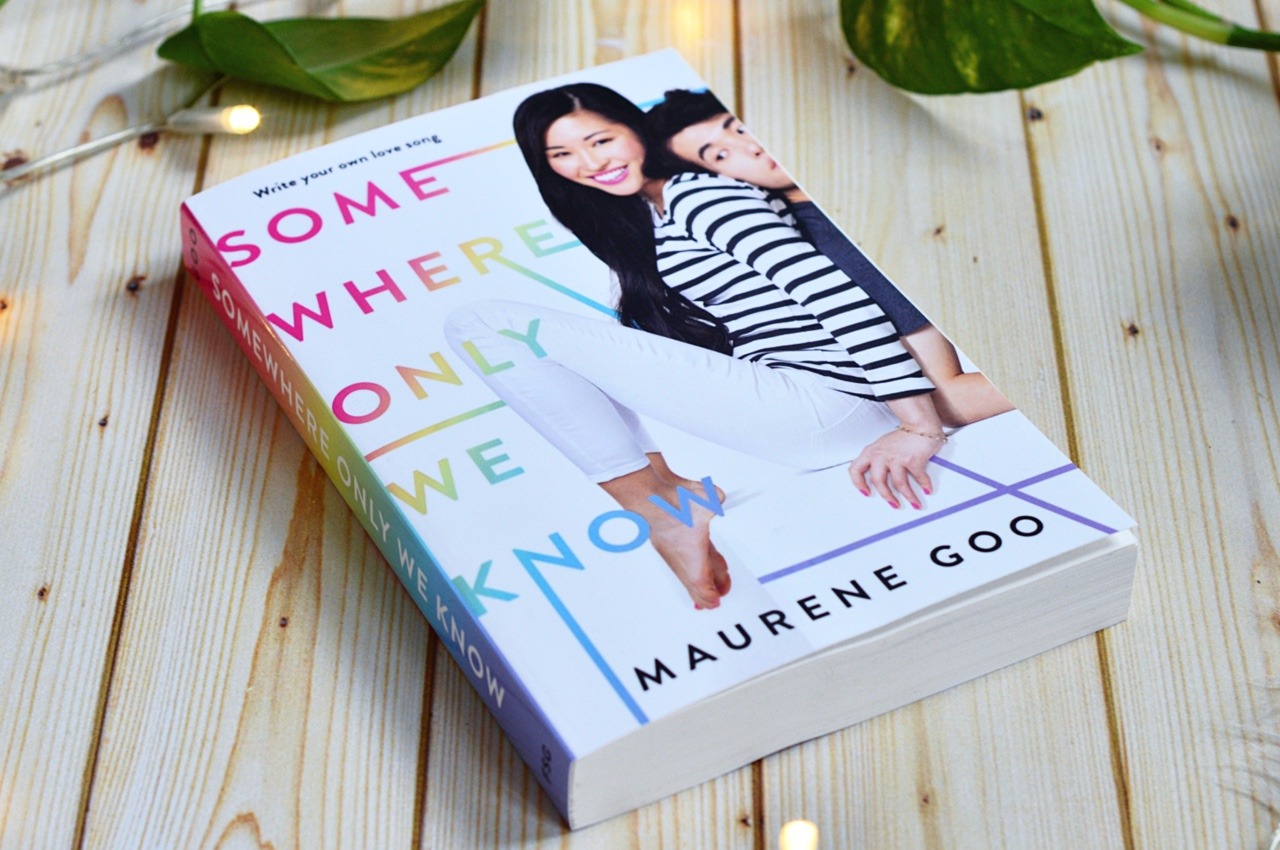 *I received these books from the publishers in exchange for an honest review.

What did you get last month? Have you read any of those books yet? Have you got any of the ones I got as well?