We Hunt The Flame by Hafsah Faizal | meet the the zumra 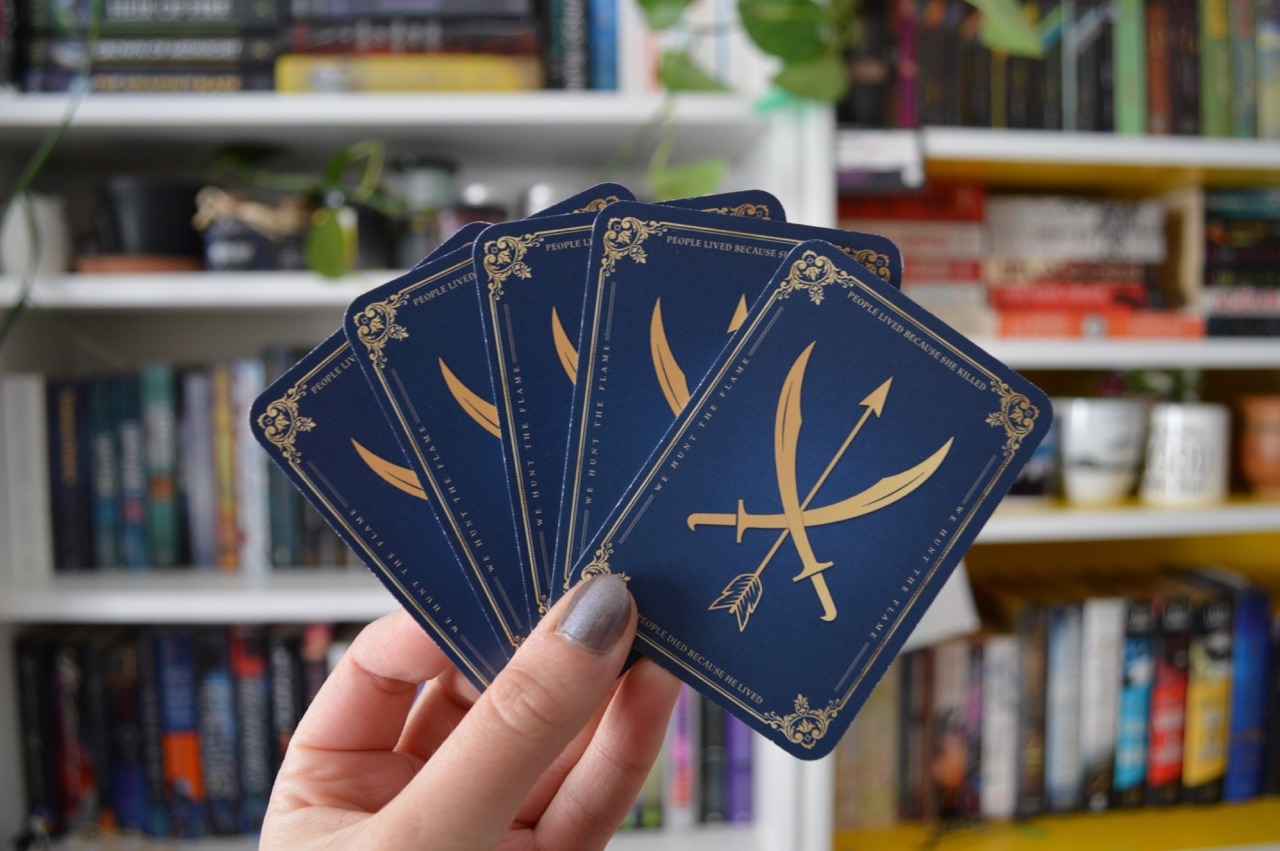 With the release of We Hunt the Flame nearing (next week!!) I decided to give you little glimpses into the world and story of this novel. And I thought I’d present you the wonderful zumra first, aka the main characters. The zumra is made up of five people that couldn’t be more different. But together they have to fulfill their mission(s) and overall, survive.

First, there’s Zafira, a huntress with perfect aim who sustains her town with food. She’s not much of a talker, but when she does talk, she usually speaks her mind. Because of that she can seem unfriendly. To be honest, she doesn’t like a lot of people and doesn’t trust too easily. But she has a sense of getting to the centre of things, to see them as they are.She has a strong will and sense of what’s right and wrong but she also has a lot to learn. Zafira is fierce and I would 10/10 fight with her. Then there’s Nasir. Brooding crown prince who is also a talented assassin. He has a very problematic relationship with his father, wanting the king to acknowledge him. But the king has other plans for his son, manipulating and toying with him. Nasir actually has a very big heart and so much love to give, but he has been hurt so much, he mostly keeps to himself and eats up his feelings. Like Zafira, Nasir doesn’t talk a lot. I kind of want to wrap him up in a blanket and keep him safe. 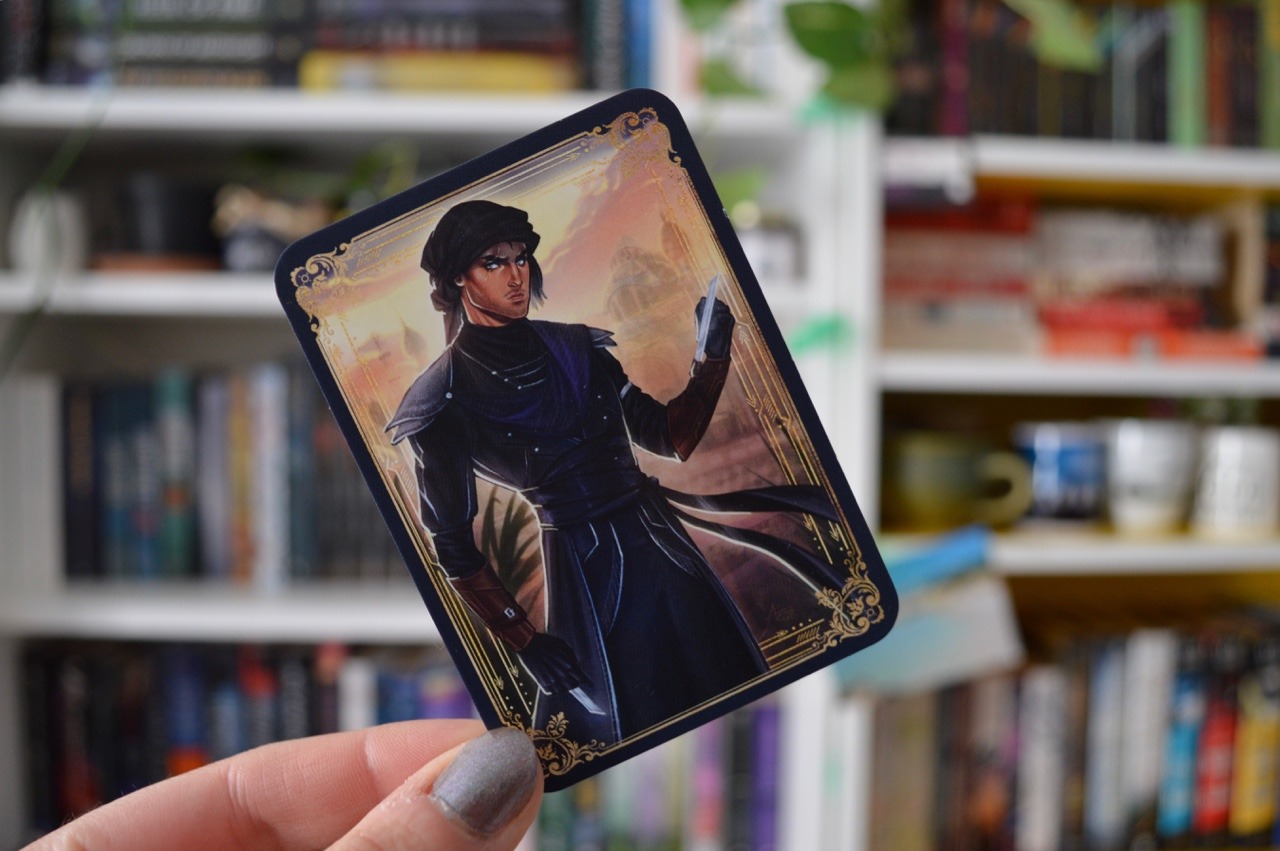 Third is Altair, an idiot. I’m sorry. I love him. Nasir always acts like he doesn’t like Altair and vice versa, but they secretly like each other very much, I’m sure. Altair, the great general of Arawiya, is always chatting and flirting with everyone and everything and therefore going on everyone’s nerves. Also, he speaks sarcasm fluently. Altair is a fighter and if he has set his mind on a goal, he will do everything to achieve it. Another character I’d like to wrap in a blanket, if it’s only to shut him up. 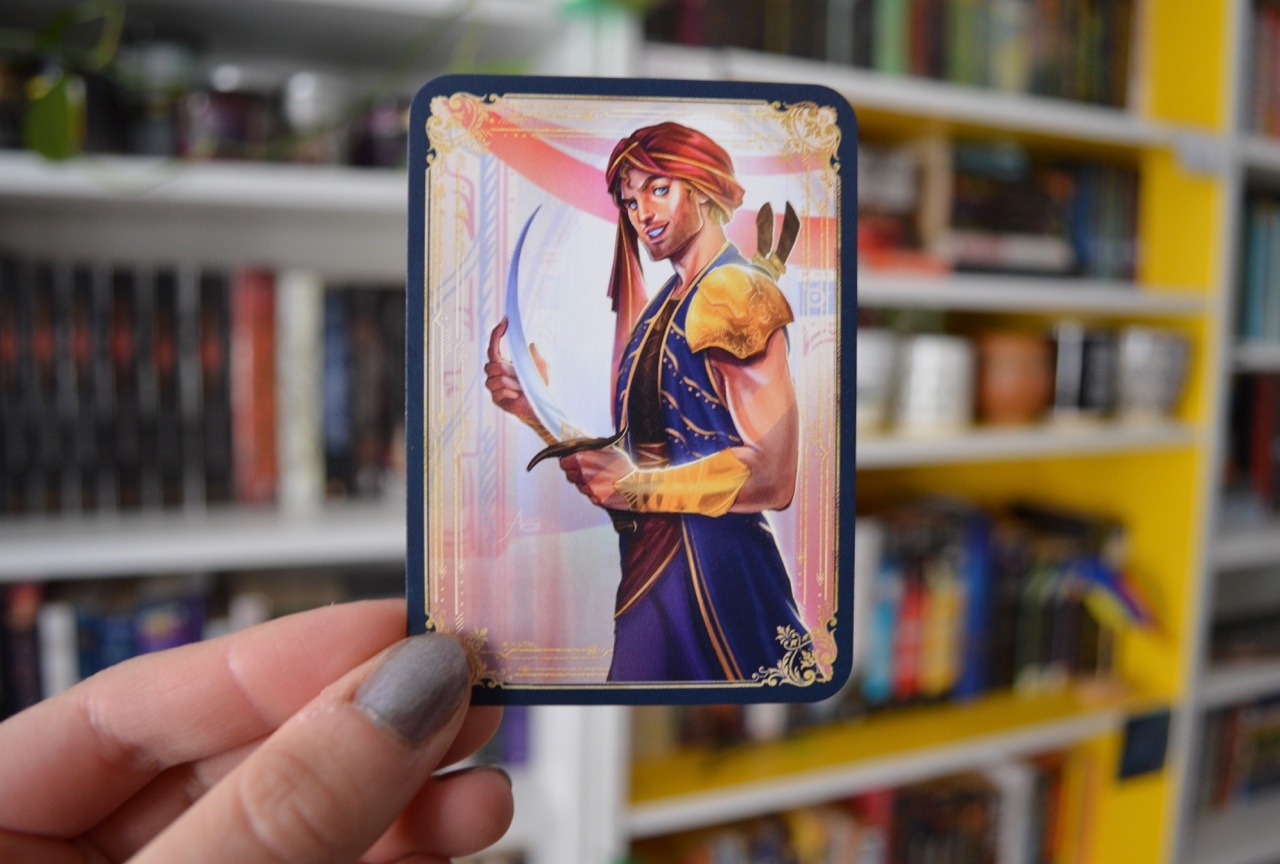 The fourth member of the group is Kifah. She reminds me a lot of Okoye from Black Panther. She’s fierce and really good with blades, she definitely knows how to use her weapons. Kifah isn’t one of nine elite warriors for nothing. She is always great for stating the obvious or giving comments. She is also a great cook and I really want to taste her hare. 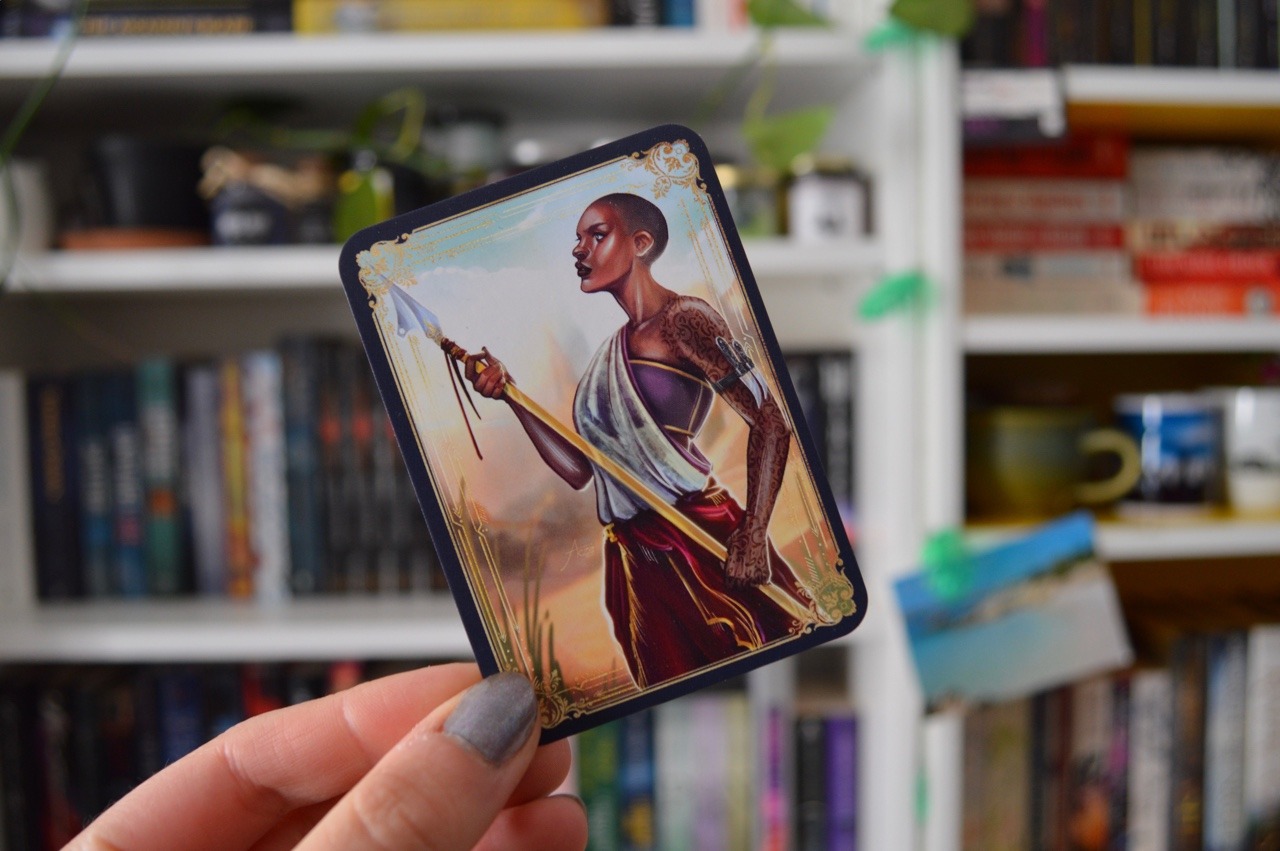 The last member of the zumra is Benyamin. He is a safi, an immortal being that is close to an elf. He could talk and talk and talk, but he also values truth above everything, therefore having the word tattooed on his face. Benyamin is the mom friend, usually trying to keep the others calm and ushering them around. 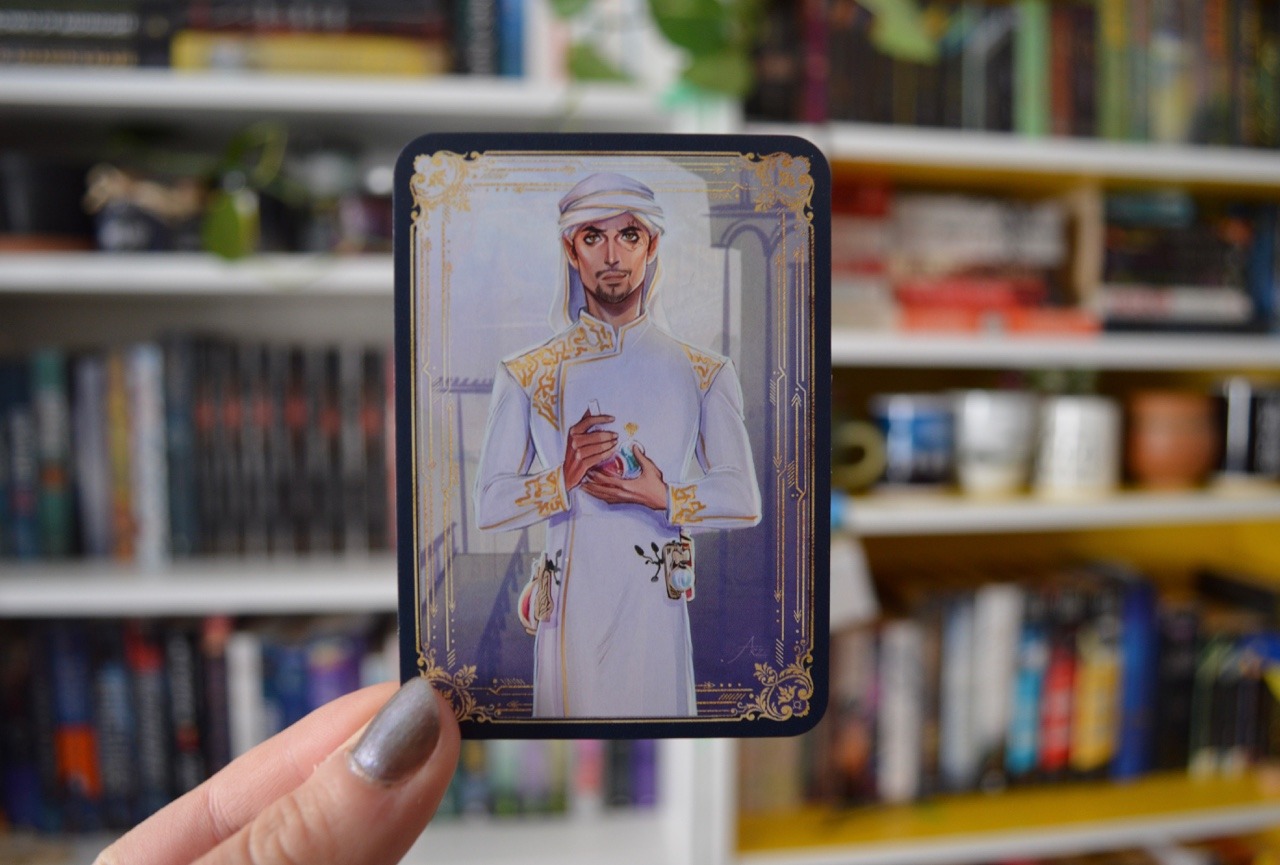 If you want to know more about the world of We Hunt The Flame, you can visit the WHTF website.

hafsah faizal we hunt the flame whtf
Leave a comment