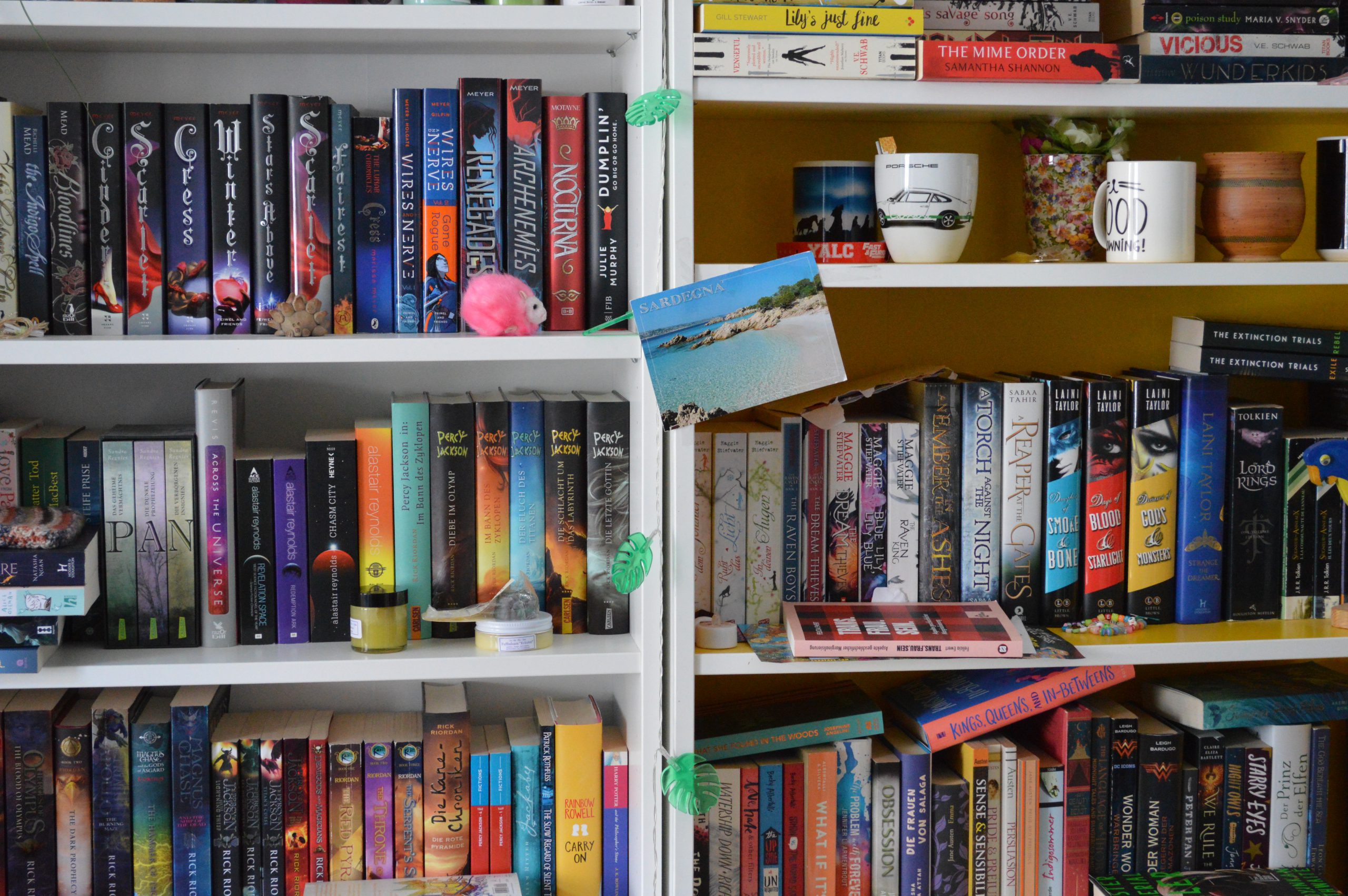 Are you excited for the new year? The new decade? And the books it brings? I sure as hell am. So of course, I looked up LGBT+ releases again for me to read and to show you as well! If I forgot anything, please tell me so I can add them!

When Amaya rescues a mysterious stranger from drowning, she fears her rash actions have earned her a longer sentence on the debtor ship where she’s been held captive for years. Instead, the man she saved offers her unimaginable riches and a new identity, setting Amaya on a perilous course through the coastal city-state of Moray, where old-world opulence and desperate gamblers collide.
Amaya wants one thing: revenge against the man who ruined her family and stole the life she once had. But the more entangled she becomes in this game of deception—and as her path intertwines with the son of the man she’s plotting to bring down—the more she uncovers about the truth of her past. And the more she realizes she must trust no one… (goodreads)

Come tumbling down by Seanan McGuire

When Jack left Eleanor West’s School for Wayward Children she was carrying the body of her deliciously deranged sister–whom she had recently murdered in a fit of righteous justice-back to their home on the Moors.
But death in their adopted world isn’t always as permanent as it is here, and when Jack is herself carried back into the school, it becomes clear that something has happened to her. Something terrible. Something of which only the maddest of scientists could conceive. Something only her friends are equipped to help her overcome.
Eleanor West’s “No Quests” rule is about to be broken.
Again. (goodreads)

We used to be friends by Amy Spalding

At the start of their senior year in high school, James (a girl with a boy’s name) and Kat are inseparable, but by graduation, they’re no longer friends. James prepares to head off to college as she reflects on the dissolution of her friendship with Kat while, in alternating chapters, Kat thinks about being newly in love with her first girlfriend and having a future that feels wide open. Over the course of senior year, Kat wants nothing more than James to continue to be her steady rock, as James worries that everything she believes about love and her future is a lie when her high-school sweetheart parents announce they’re getting a divorce. (goodreads)

Teodora diSangro and Cielo, the strega she loves, are on a mission to save their country of Vinalia from its manipulative leader, who wants to exploit streghe and use them as his weapons. But will marshaling a small but powerful band of streghe be enough to wrest power from a cunning dictator? And what if Teo’s been setting her sights on the wrong enemy all along?(goodreads)

Summer, 1518. A strange sickness sweeps through Strasbourg: women dance in the streets, some until they fall down dead. As rumors of witchcraft spread, suspicion turns toward Lavinia and her family, and Lavinia may have to do the unimaginable to save herself and everyone she loves.
Five centuries later, a pair of red shoes seal to Rosella Oliva’s feet, making her dance uncontrollably. They draw her toward a boy who knows the dancing fever’s history better than anyone: Emil, whose family was blamed for the fever five hundred years ago. But there’s more to what happened in 1518 than even Emil knows, and discovering the truth may decide whether Rosella survives the red shoes. (goodreads)

Growing up in New York, brothers Emil and Brighton always idolized the Spell Walkers—a vigilante group sworn to rid the world of specters. While the Spell Walkers and other celestials are born with powers, specters take them, violently stealing the essence of endangered magical creatures.
Brighton wishes he had a power so he could join the fray. Emil just wants the fighting to stop. The cycle of violence has taken a toll, making it harder for anyone with a power to live peacefully and openly. In this climate of fear, a gang of specters has been growing bolder by the day.
Then, in a brawl after a protest, Emil manifests a power of his own—one that puts him right at the heart of the conflict and sets him up to be the heroic Spell Walker Brighton always wanted to be.
Brotherhood, love, and loyalty will be put to the test, and no one will escape the fight unscathed. (goodreads)

In Kyrkarta, magic—known as maz—was once a freely available natural resource. Then an earthquake released a magical plague, killing thousands and opening the door for a greedy corporation to make maz a commodity that’s tightly controlled—and, of course, outrageously expensive.
Which is why Diz and her three best friends run a highly lucrative, highly illegal maz siphoning gig on the side. Their next job is supposed to be their last heist ever.
But when their plan turns up a powerful new strain of maz that (literally) blows up in their faces, they’re driven to unravel a conspiracy at the very center of the spellplague—and possibly save the world. (goodreads)