[Mini-Reviews] Are We All Lemmings And Snowflakes? – The Bone Witch – The Humans 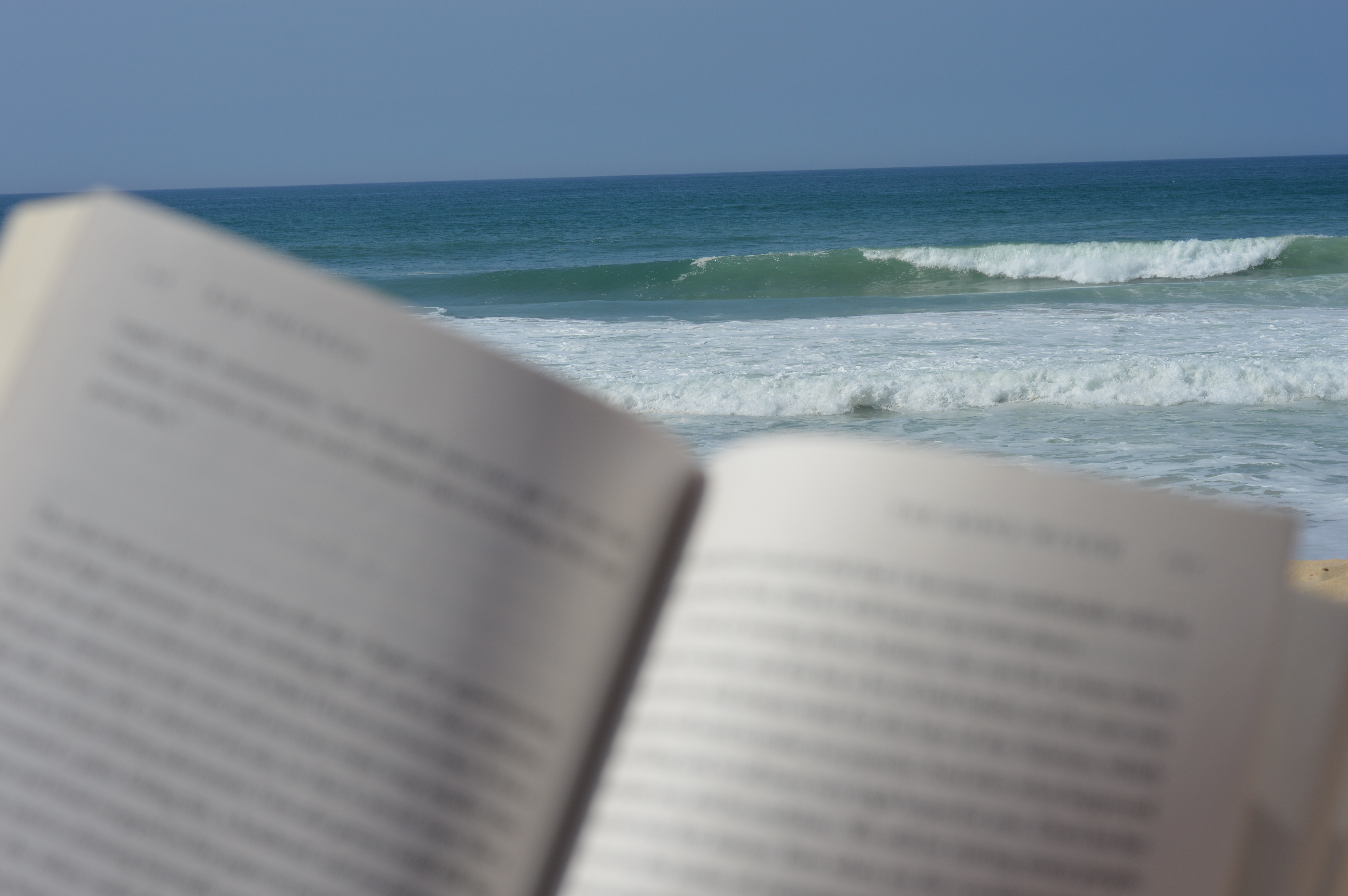 I am very much behind on review writing and I’ve read some boks I definitely want to share my opinions about. So here come three small reviews for you. 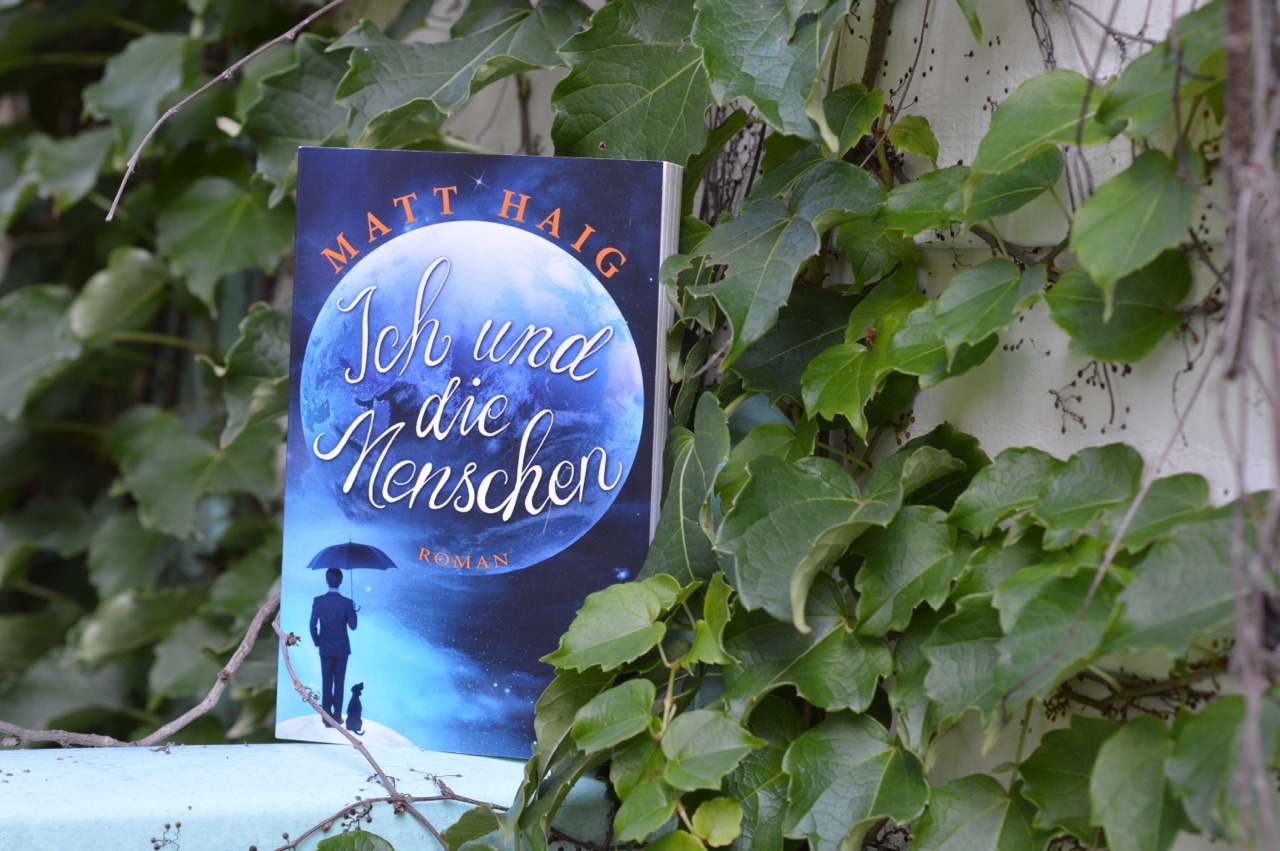 Andrew Martin, mathematics professor at Cambridge University, has solved the most important formula and could change the course of human lives. But this is not supposed to happen and he gets abducted by aliens who replace him with a lookalike. That lookalike is supposed to get rid of all the information Martin collected. But in the process he also learns a lot about humans.

At first I was a bit bored because it seemed to be just some guy from another planet describing humans. But I know humans. I live on Earth myself. But I fell slowly in love with this book. Matt Haig manages to paint a realistic picture of how life on Earth is. It’s lovely and sad and touched something very deep within me. And we follow quite unremarkable people, a family with problems like so many people have, students and pupils, dogs, professors and doctors, everyone just trying to live their life, oblivious to what’s really going on. People being selfish but also caring and loving. And I just… this book described humans so perfectly. I will forever hold it dear.

ARE WE ALL LEMMINGS AND SNOWFLAKES?
by HOLLY BOURNE ★★★★★ 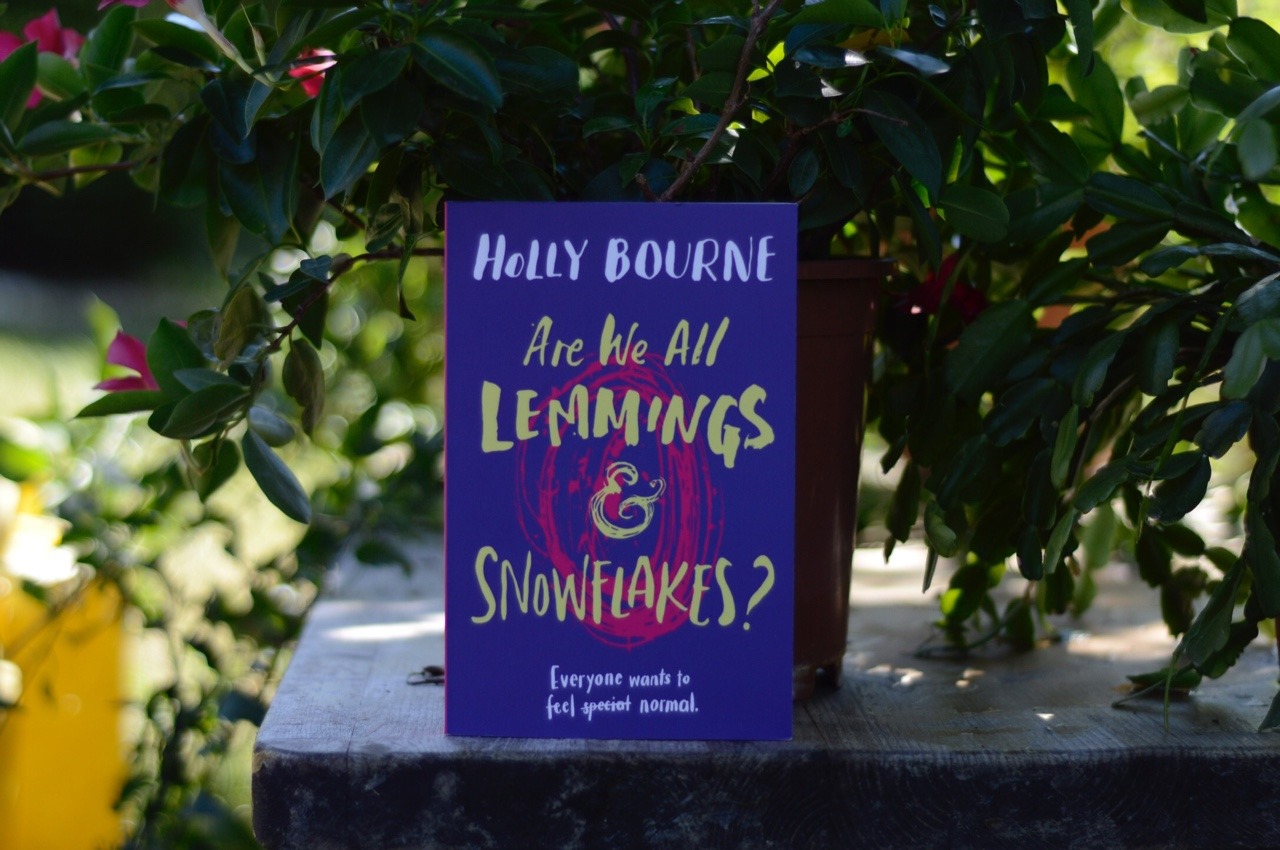 Olive knows there’s soemthing going on with her. In her head. Help comes in the form of Camp Reset, a camp that is a test for mentally ill young adults. Each of them have a different illness and Olive has made the perfect plan to help them, not expecting to make new friends.

This book is so important. Holly Bourne has a talent for writing realistic characters and showing mental illness in a really honest way. She just seems to get young people. She shows how it is to live with a mental illness and how people try to get better and have ups and downs. I also liked the general theme of kindness in this story. It not only says that you should be kind to others, but especially to yourself. And just… I can’t stress enough how important this book is and how much I loved everything about it. Except for the ending because it felt kind of unfinished. But anyways. Would totally recommend.

THE BONE WITCH by RIN CHUPECO ★★★ 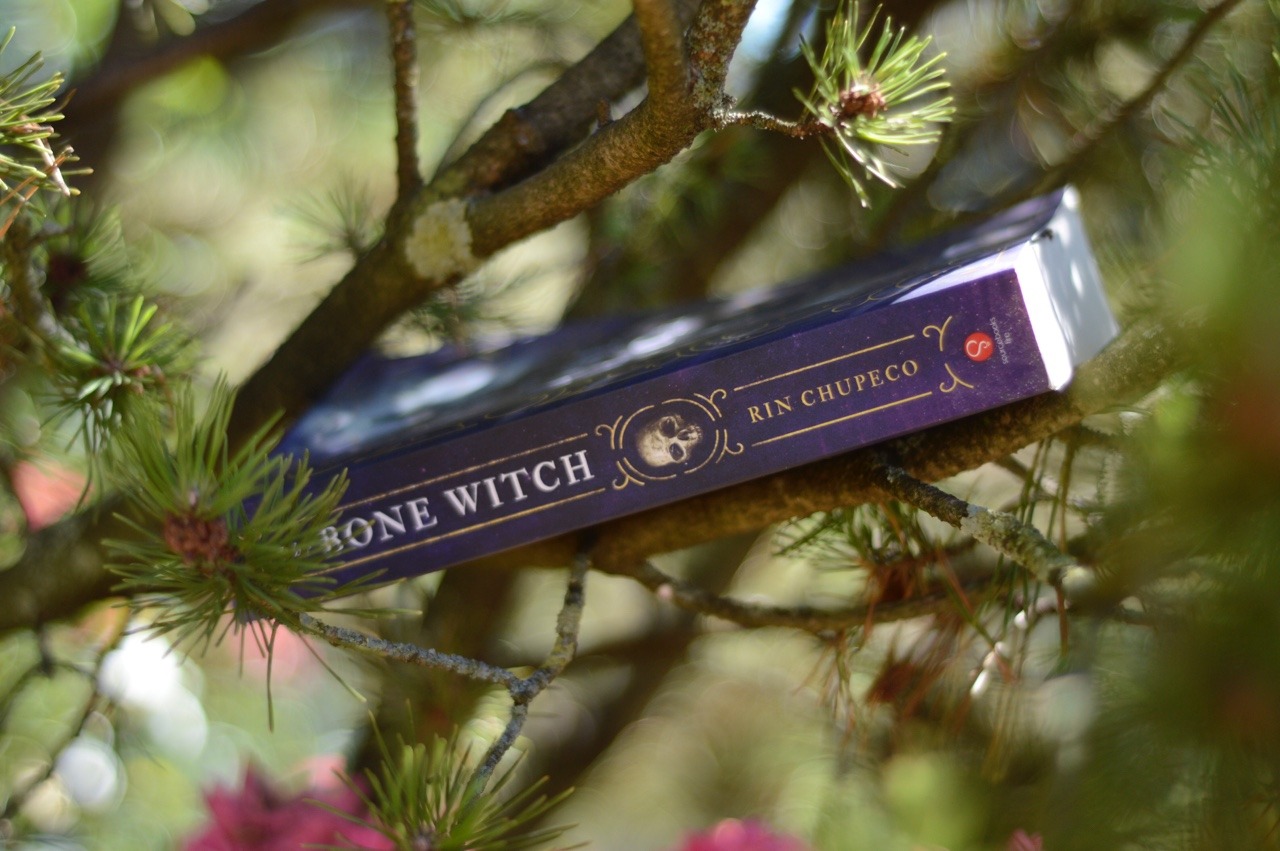 After accidentally raising her brother from his grave, Tea is taken in as an apprentice in a house of witches. There she gets trained in singing, dancing, fighting, socialising and magic. But nothing ever goes according to plan and she steps onto another, darker path.

Mh. Not sure. On one hand I loved the world and the story and how it got darker and darker. It is told from Tea’s perspective from whe she is younger, then there are chapter inbetween that are set in the present and are told by a storyteller who visits her. So the reader already knows where the story is going, just not how and why. And while I was really curious about it, I got a really “meh”-reason. Revenge for a dead loved one. I don’t know why this disappointed me but I thought Tea might be above all that. I don’t know. I wanted her to be this independent woman riding her demons, not caring about any stupid men. But alas, of course she does. What I also did not like about this book was the role of women in general. They belong in the kitchen or in the background, and in the more advanced countries, they can only sing and dance and entertain men and do nothing else, while men are not allowed to sing and dance. And I just? Eh. Why?
So, to sum it up: YES to the magic concept and the women’s friendship and the dark theme. No to everything else, I guess.