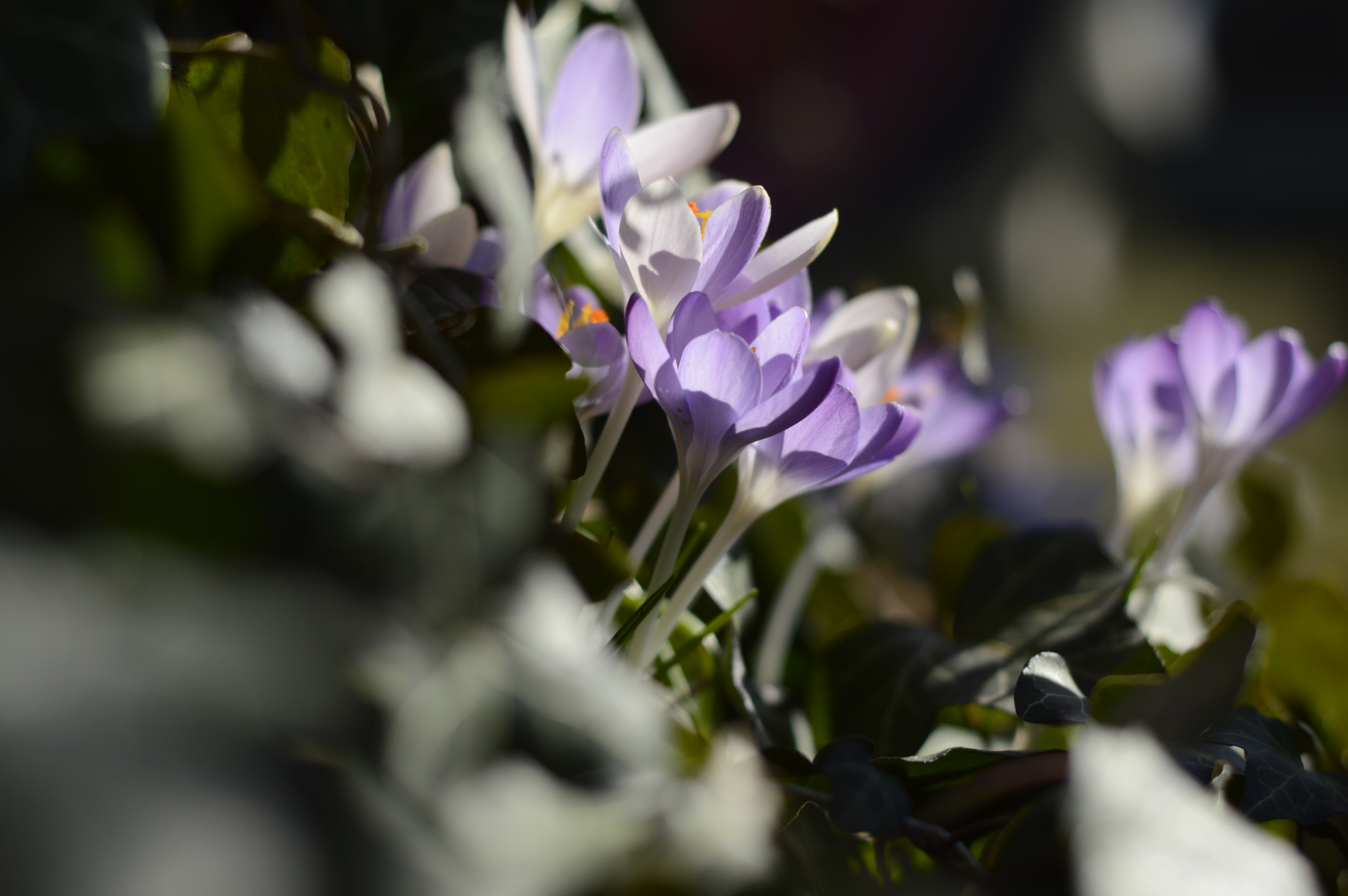 It is time to review some books again. And I decided to write some mini reviews again. This time there are three very different books I enjoyed more or less. There is a contemporary, a fantasy book and a fantastic classic that surprised me a lot. Have you read any of those books? What did you think? 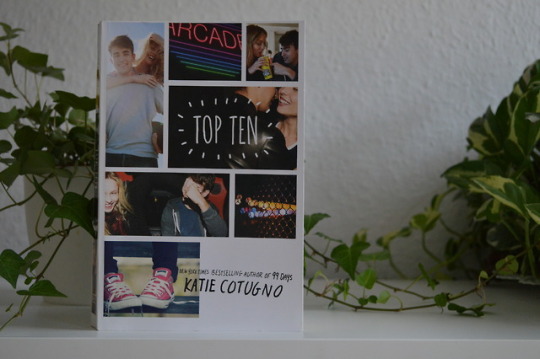 Ryan, the attractive hockey-star of the school, could have every girl and he sometimes does. Gabby is an introvert with social anxiety. They are unlikely friends, but they have managed to be best friends for several years. Now, that their time at school is ending, they have to decide how to continue.

To be honest, I was not the biggest fan of this book. There were a few good things though. For one, Gabby was amazing. I loved her character. She is introverted and sometimes snarky, but she has a great sense of justice. She has social anxiety and tries to deal with it. And she is bisexual. Which brings me to the next good point: the rep. Gabby is in both a relationship with a boy and a girl, who is a lesbian. I think sexuality-wise the rep was pretty good.
But here the good already stops. I was really annoyed with Ryan, the other main character for most of the time. He is irritated by everytheing and somehow never accepts help and gets angry when someone is caring about him and tells him about their opinion. Of course only, when it’s different from his own. While I understand his motives and why he acts as he does, I found it tiring at most points. Especially because there was so much unnecessary drama between him and Gabby. I also thought the plot was quite boring because it basically starts at the end? What? What also annoyed me for some reason was that there weren’t that many lists? I thought that the top ten lists would have a bigger part in the book. But they didn’t.

The Wicked King by Holly Black

Jude made Cardan the High King of Fairie. Now she has to keep him there and herself in a position of power at his side. That is easier said than done because in Fairie, everyone is a potential enemy, even those Jude thought she could trust.

Wow, wow, wow. This book was absolutely amazing. After reading The Cruel Prince, book one in this series, I wasn’t even sure if I should pick this book up. And I am so, so glad I did. This book was wild from start to finish. I absolutely love Jude. She is always trying to be strong, to gain as much knowledge as possible, to be untouchable and to always trust in herself. But she struggles and I loved how Holly Black wove those struggles into the story. I also adored the further development of the other characters and to see into which direction they would go. I don’t know what to say, I loved this so, so much. The writing, the characters, the plot, the plot twists… Nothing in this series is ever really sure and you never know what to expect. That book was f-a-n-t-a-s-t-i-c.

The Beauty and the Beast by Gabrielle-Suzanne Barbot de Villeneuve 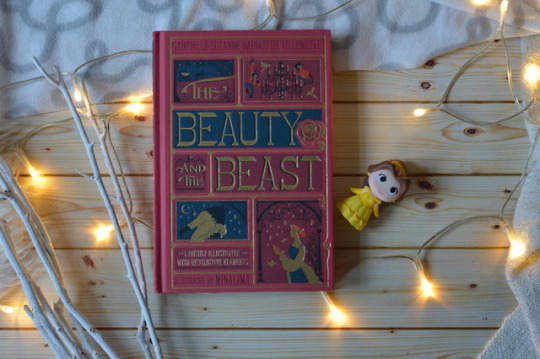 Beauty is one of twelve siblings. Her father was a rich merchant who has lost everything. On a trip into the city, he comes across a big, empty castle. He stays there for the night, getting fed and warm. Before he leaves, he wants to take a rose from the garden to give to his daughter, Beauty. An angry beast appears, giving him a choice: Either he stays there or he sends one of his daughters.

I guess we all think how the story goes. Haven’t we all watched the Disney film? Well, I was surprised to see that there is so, so much more to the story. For example, Beauty has many siblings. And it was not the prince’s fault that he was cursed. No, most of the humans are just playthings of many fairies meddling around. Because there are a lot of fairies. Which was confusing. Especially towards the end I had many question marks in my head because everyone told their point of view and there were just more and more people and many of them only named by their title and some of them had the same title and I was just so confused. But apart from the confusion, I really enjoyed this book.
The writing style was a bit hard to read. But the book was written during the 18th century, so that makes sense. I’m just glad I didn’t read the book in French because I probably wouldn’t have made it through. But once I got used to the writing, it was beautiful.