Mini Reviews | What We Devour & Revenger

Right when I theoretically have more time to read, I read less. Why? We’ll probably never know. Two of the books I read this month were What We Devour by Linsey Miller and Revenger by Alistair Reynolds, one a fantasy, one a scifi. Continue reading to find out how I liked them.

WHAT WE DEVOUR
by Linsey Miller 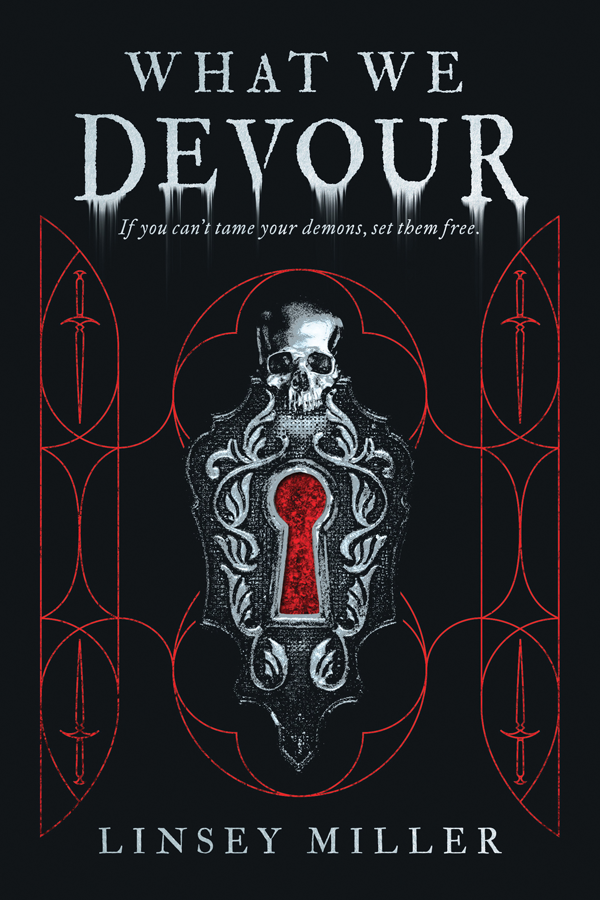 Lorena Adler has a secret—she holds the power of the banished gods, the Noble and the Vile, inside her. She has spent her entire life hiding from the world and her past. She’s content to spend her days as an undertaker in a small town, marry her best friend, Julian, and live an unfulfilling life so long as no one uncovers her true nature.
But when the notoriously bloodthirsty and equally Vile crown prince comes to arrest Julian’s father, he immediately recognizes Lorena for what she is. So she makes a deal—a fair trial for her betrothed’s father in exchange for her service to the crown.
The prince is desperate for her help. He’s spent years trying to repair the weakening Door that holds back the Vile…and he’s losing the battle. As Lorena learns more about the Door and the horrifying price it takes to keep it closed, she’ll have to embrace both parts of herself to survive. (goodreads)

Hm. I’m confused? I was confused in the beginning and I thought that was just because I wasn’t used to the world yet but I finished the book and I am still confused.
I really liked how the book started out, we get a glimpse of the magic. Lorena comes off as strong and fierce, having her own will. She strikes a deal and comes to a location she knows from her childhood: the capital.
From there, the story went a bit downhill for me. I liked the three characters Lorena meets and works together, their constant bickering and their experiments were great to read. But I was just constantly confused by what was going on. I though I missed things and had to go back pages, only to realized I wasn’t forgetting anything, it just wasn’t in the text. This especially means the history of the world and the Vile and the Noble, who are apparently gods. I thought there was a difference between gods and the Noble and the Vile? But apparently I got that wrong, too.
The other parts that really had me thinking in circles were Lorena and the prince’s decisions and how they acted. They’re instantly drawn to each other but they each have their own goals but also the same and I AM CONFUSED. I’m not sure about what was happening about 60% of the book. Sigh. I wanted to love the book but instead the only feeling I experienced was confusion. 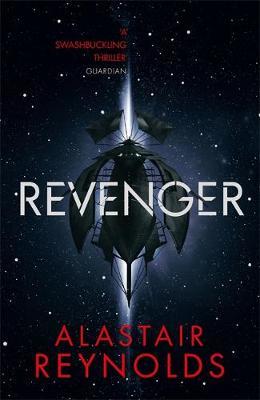 The galaxy has seen great empires rise and fall. Planets have shattered and been remade. Amongst the ruins of alien civilizations, building our own from the rubble, humanity still thrives.
And there are vast fortunes to be mad, if you know where to find them…
Captain Rackamore and his crew do. It’s their business to find the tiny, enigmatic worlds which have been hidden away, booby-trapped, surrounded by layers of protection – and to crack them open for the ancient relics and barely-remembered technologies inside. But while they ply their risky trade with integrity, not everyone is so scrupulous.
Adrana and Fura Ness are the newest members of Rackamore’s crew, signed on to save their family from bankruptcy. Only Rackamore has enemies, and there might be more waiting for them in space than adventure and fortune: the fabled and feared Bosa Sennen in particular.

Weirdly enough, the more action there was, the more bored I became. The book starts out with the two sisters. The story is narrated from Fura’s PoV and she undergoes a vast development. She seems to be the more responsible sister in the beginning, but her surroundings shape her into something entirely else, something angry and set on revenge. I loved reading about her journey and how she uses her own abilities but also how she uses the people around her. Her character was very interesting to read and such a great narrator.
I was still confused by the world building and the mechanics of it all. While I could imagine most things very well, I didn’t really understand how the baubles, the remade planets (?) worked and why they were the way they were.
And somehow, the action scenes were written a bit… slowly? While I love reading action scenes, I didn’t enjoy those a lot and because there was quite a lot of action towards the end, I got a bit bored. I still enjoyed this book very much and am definitely continuing the series!

Have you read one of these books? Or do you plan to?