reasons to pick up the Spinster Club series by Holly Bourne

This year I re-discovered Holly Bourne. I picked up It only happens in the movies last year and though “wow, I really should read more from this author.” And it is how it is, I did not. Until I picked up Are We All Lemmings and Snwoflakes? and fell completely in love with Holly’s writing again. And since the Spinster series is very popular in Germany right now I thought, why not pick the first one up? I loved it. And immediately ordered the rest of the series and a few days later most of Holly’s other books. I’m weak like that. There are so many important topics mentioned in these books, they are fun to read and have lovely main characters… so I guess I should come to the essence of this post. Why did I think Am I normal yet?, How hard can love be?, What’s a girl gotta do? and …and a happy new year? are amazing? Why Amber, Lottie and Evie quickly moved into my heart? Well, here come the answers: 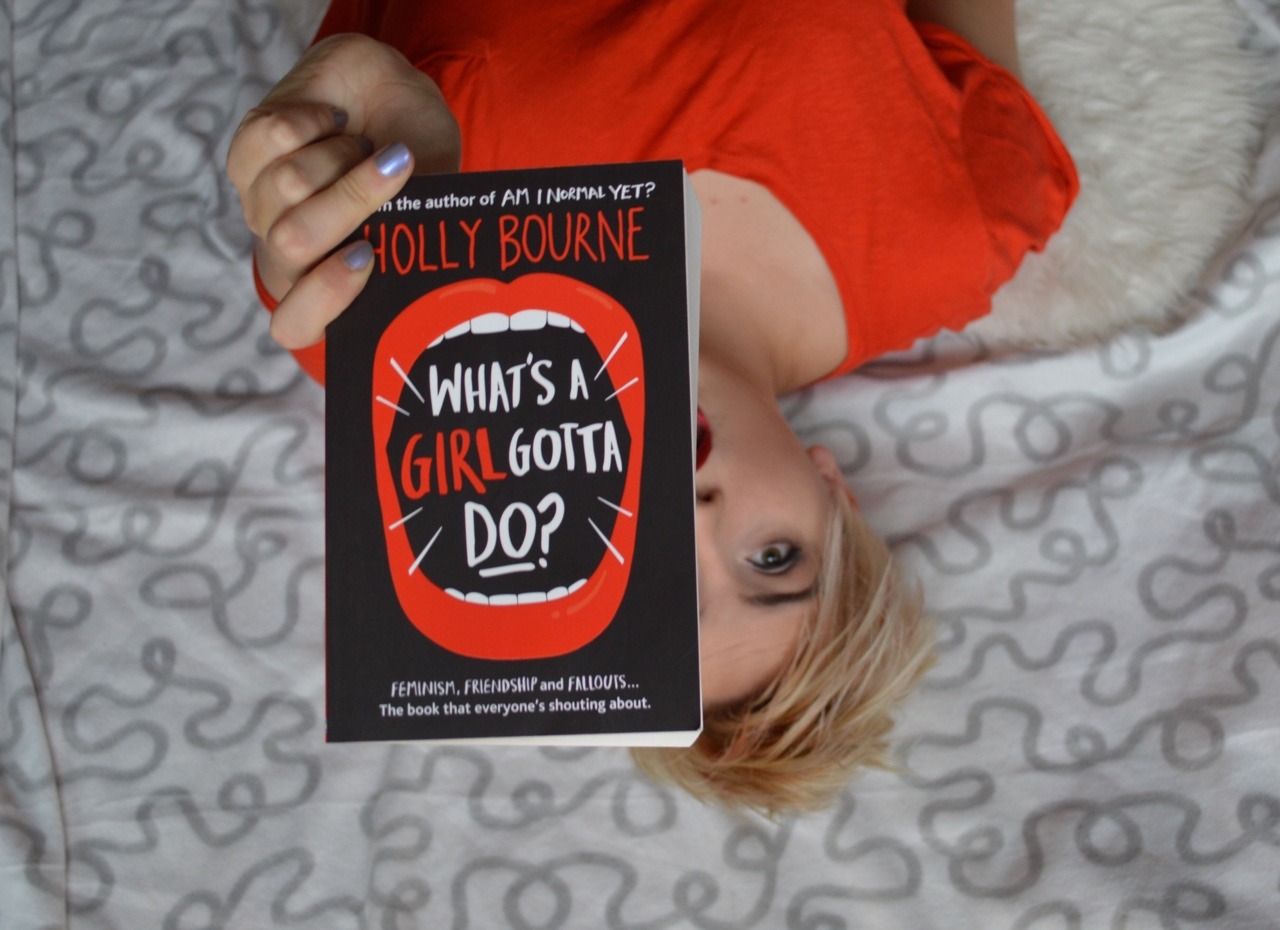 Feminism is one of the most important topics and is a theme throughout all 4 books. Basically, it is the core of those books. The main characters Evie, Lottie and Amber form a club, called the Spinster Club, where they want to redefine the word “spinster” and take away the negative connotations. They have regular meetings where they discuss feminist topics which can range from body hair to periods to the social role of women. That club evolves to a school activity, gaining more and more members fighting stupid school boys. Lottie even does a feminism project in book 3, where she calls out any sexism she encounters in everyday life. Which is a lot. And sensibilised me to look out for sexism around me as well.

This is something I want to mention specifically. Because there still aren’t many protagonists that are mentally ill. But I think this series shows the ups and downs, the problems that come with having OCD. I myself of course cannot say that everything is correct, but it feels very real and authentic. The story tells how Evie herself deals with it, but also how people around her try to adapt to the illness and how much changes… or how much does not change at all. 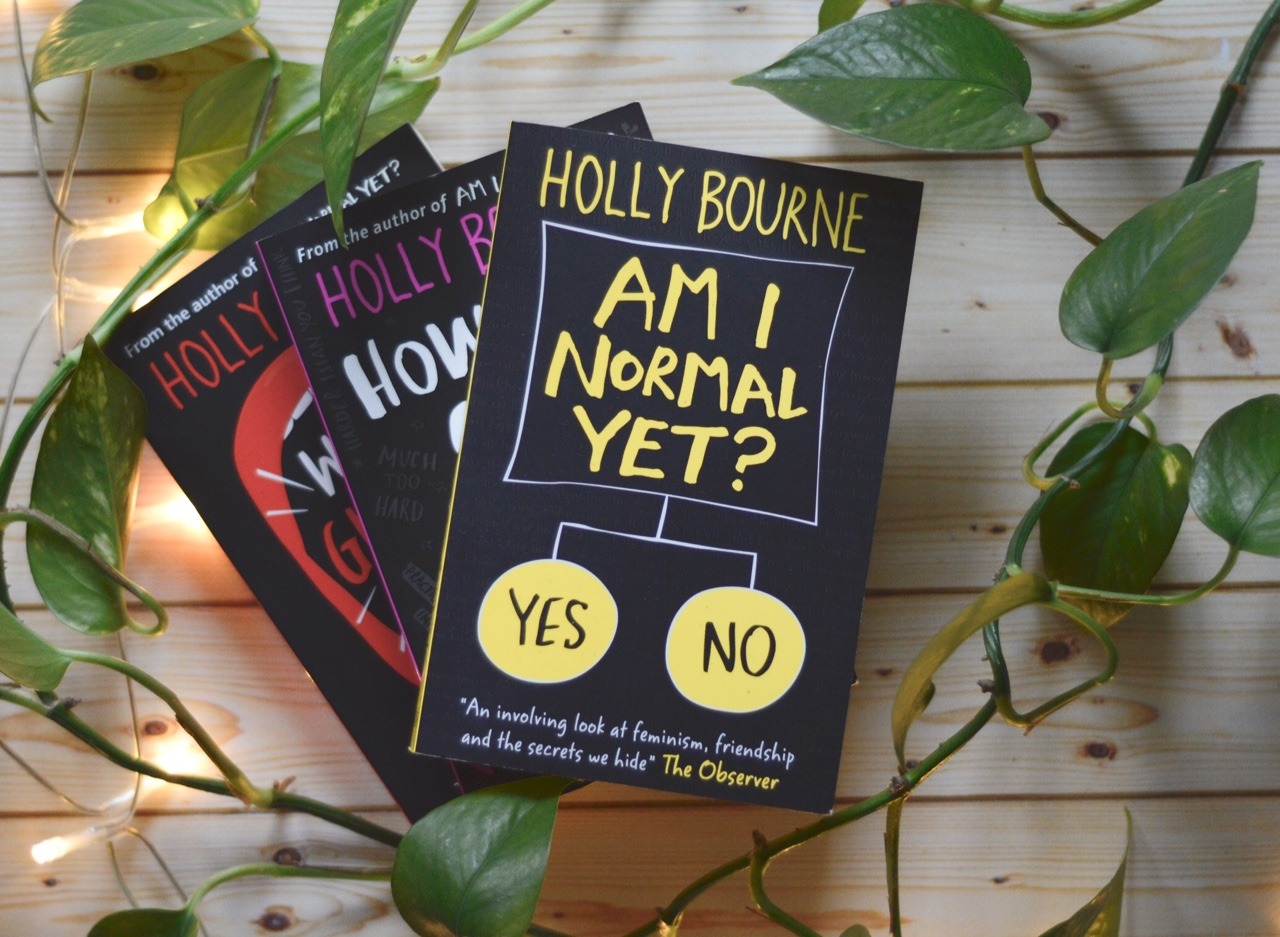 You may wonder why this is a reason to read the books? Sex is not something forbidden or weird or a thing that should never be talked about. And in so many YA books, it is mentioned in passing, but only in a few cases it is talked about. And in those books it definitely is a topic. And Lottie is very sexually active and likes talking about it too. Of course there are the usual slut shaming comments from douchebags, but she herself feels good and loves herself and her body and is confident enough to show it and talk about it. And I loved it so much. I loved Lottie. And I want more of those self-loving protagonists who feel confident and good and who actually mention sex. For fuck’s sake, YA people are teenagers, what do some authors think they do all day?

One of the cutest couples I have ever read about

I don’t want to say too much but seriously, the two of them. They are too cute, each on their own but then together they are even cuter. And Holly Bourne has such a great way of describing it, the blushing and the glances and the softness and cuteness. The problems, the weird, the stress. The love. 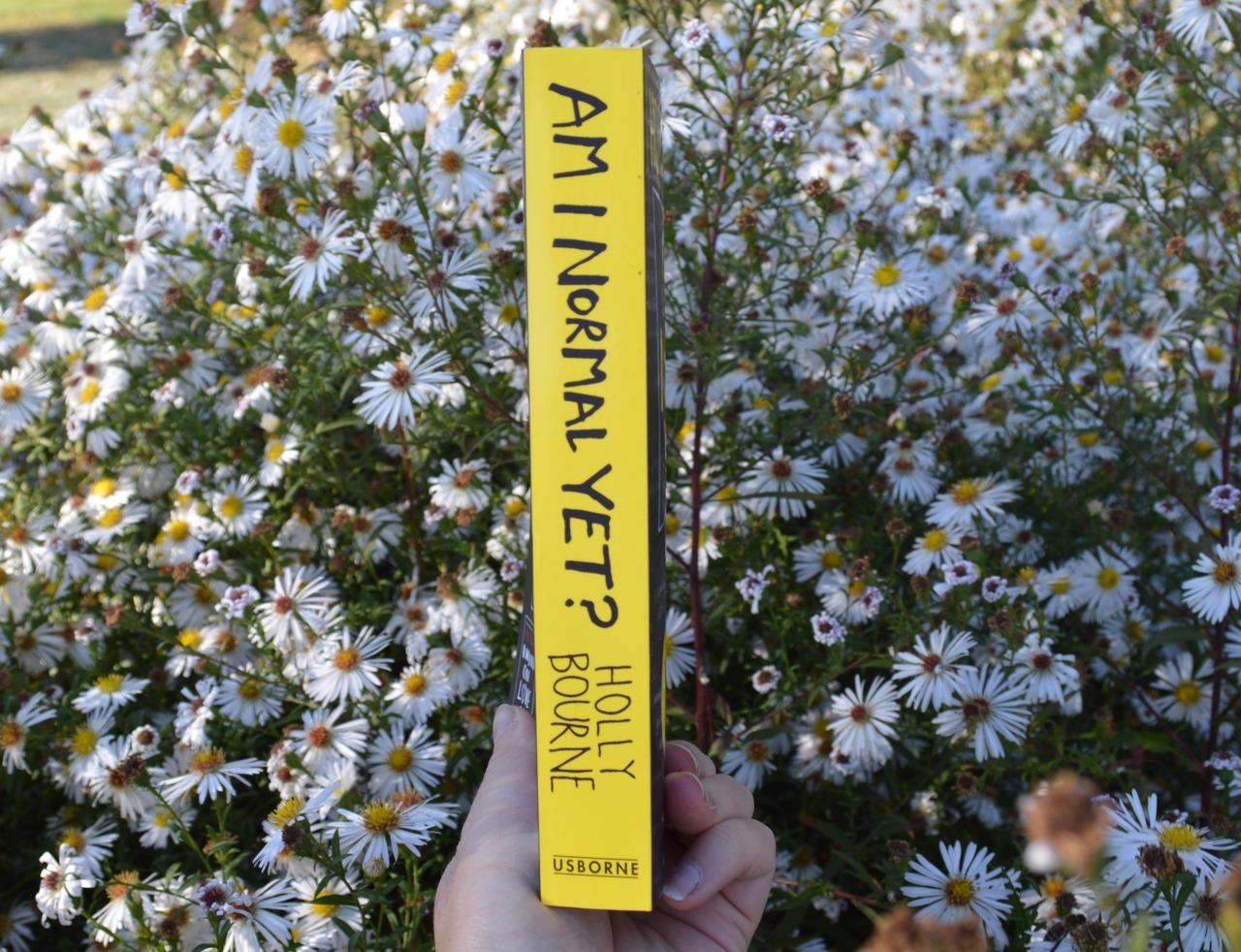 This is something I have thought about while reading all of Holly’s books. The characters are so realistic. Each of them is unique and has own quirks that makes them stand out. Not in a “wow, that character is so different and cool”-way, but more of being so normal but well written, they stay in your head and actually feel like friends. Because they seem so real they could actually walk around on this planet and you would never know that they come from a work of fiction.

Good & fun writing & all the sass

What I always love in books are sassy characters. And wow, those books are full of them. The British humor with its sarcasm, characters who use it to cover up insecurities or just have fun giving contra. Then the writing style is really fluent and good to read. It really fits the characters and the whole school setting of the series.

One of the best things about the Spinster Club series definitely is the friendship the 3 girls have. They’re quite different, but once bonded, they become inseperable and manage to work around their differences and discover new things they probably have not really thought about before, like feminism or mental health. They just have such a wonderful, realistic relationship.

I probably forogt half of the reasons why I think these books are amazing. To be honest, I could talk about them all day and never stop. I just love them to pieces and even though I only read them last month, I really want to re-read them again. I just love them so much. And I kind of hope you like them as much as I do.

Until next time,
Kat