Is the US the centre of the (publishing) world? 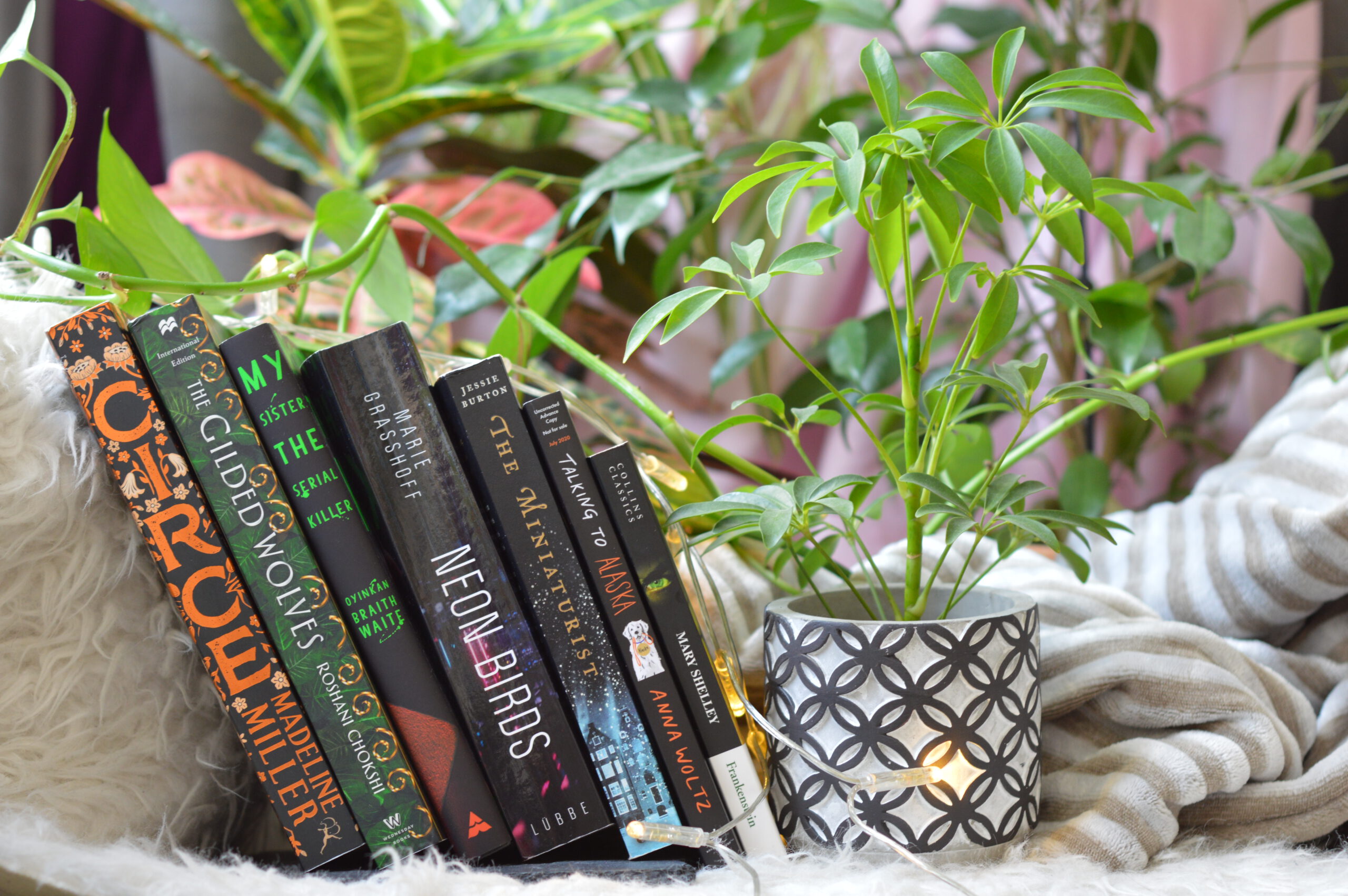 If you want the short answer to the question in the title: Yes. If you want the long answer, I hope you’ll stay with me on this. It’s a topic that has occupied my mind for a while. It’s why I hosted reading challenges centered on a tour around the world.

To explain what I mean, I should probably start at the beginning. Have you ever noticed how America-centric the world is? In so many aspects, we focus on the US. But since I’m mostly thinking about books and publishing, this is what this post will focus on. There was a discussion on Instagram on this and it just made me think about the topic again. I don’t know when I first noticed that most of the books I read are mostly written by American authors and set in a) the USA or b) in a fantasy world. I realized that there are only a handful of books set somewhere else. I realized that I, a German person, rarely read books set in Germany, or by German authors for that matter. Of course, the problem behind the latter is that I read almost exclusively in English and that’s totally on me.

But the first thing? That is not on me. While I will mostly talk about Germany and the US (and UK), I’m pretty sure I’m not the only non-English speaking person experiencing this. Also, just a note that when I use the word “English” in the following text, I mean the English speaking book market and publishing industry. As in the language, not the people. That said, let’s continue on, shall we?

I posted something on instagram complaining about how few non-American or British books there were and I got a comment saying that it makes sense for English speaking writers to write about their countries. And while I definitely agree with that, I think that it makes sense for non-English writers to write about their countries too. But alas, a lot of German authors write about America. And the authors who are actually writing about Germany are not writing in my genre. So there are like 5 books each year set in Germany that actually pique my interest.

What I was wondering is this: Are English speakers only reading about their countries? While we’re over here reading about their countries, too? Are they just not interested in the rest of the world? What annoys me so much here is that we’re all forced to learn English. We had a voluntary English course in elementary school, then had mandatory lessons from age 10 upwards. We also had mandatory French, other schools have mandatory Italian, Spanish or Russian. What I want to say is: we are forced to not only learn the language but also learn about the countries behind the language, about the history and people. We get more and more familiar with it while it still is something foreign we can’t completely understand. But since English is the universal language to for communication and America and the UK are soooo important, we focus on them.
And then there are the English speakers who speak English. And what else? Are they forced to learn other languages in school? We’re lucky here because we can at least read books not published in English, books that might be set in another country and written by a local author. But these books rarely get translated into English.

But publishers here translate so much. So, so much. A big part of English books is translated here so we have the option to read English books in our native tongue, if we choose to. But English publishers don’t seem to do that too often. It seems like they translate only hyped books and that’s it. But there’s so much more! And I’m not talking about Swedish crime novels here (they seem to be beloved?) but also other genres. I’m always SO surprised when I find a book that has been translated into English. Why are there not more books being translated into English? I mean, I just said how basically the whole world speaks English, why can’t we read about other places, too?

Let’s take an example. Imagine you are from a European country. You want to read a book by a Japanese author but you don’t speak Japanese. But it gets translated into English and suddenly you can read it. You and so many others around the world. Isn’t that wonderful?
Of course, the book could also get translated into your native language, but that is not the point I want to make. I just want to say that English is a language spoken by many and through it, you can reach so. many. people. People from around the world who would love to read about other parts of the world but can’t because of language barriers. People who could read about foreign places if the books would just get translated into English.

And while we’re talking about translations… let’s take the time to talk about English native speakers writing about other countries than their own. Please do your fucking research. I’m sorry for the language but I’m so tired of being happy about reading a book set in Europe only to realize that it’s reproducing cliché after cliché after cliché. There is so much diversity in Europe but also in other continents! For the love of all that is holy, just do your research right and don’t just reproduce stereotypes.

I guess what I’m doing here is advocating for books by non-English native speakers to be translated. I just need non-English native speakers to write books about their homes and those stories to be translated. I’m so tired of googling how US schools work and what that street in that city looks like and what that food is. I’d love to see other places and other countries and other people. I want non-English names and foods and quirks and I want to see them portrayed correctly. I don’t want to see Americans being on vacation and discovering Europe. I have to admit, I want Americans to have to open Google and look up traditional food and weird shit we do in Europe. But maybe Americans can’t relate to all that, right?

Well. I can’t relate to America either.

If you want more on this topic, check out Anna’s instagram post. And related to this, focused on a French view, this post on what Marie wants to see more of in YA and the following places in France to write about.

What are your favourite books not written by a native English speaker and not set in the US or UK? And can you recommend any other articles on the matter?