YA book boxes – are they actually for young adults? | short discussion

It’s a bit of another post today but one I’ve been thinking about for a while. First of all, if you’re new to the book world or just don’t know about them, what is a book box? There are several companies, focusing on different bookish subscriptions. When you subscribe, you’ll pay a certain amount of money and get a box a month (or another period of time) which usually contains one, sometimes two, books plus some goodies like candles, bookmarks, coasters, tea, etc. Some boxes have monthly themes surrounding this month’s choice of book, some just send you three books from your favourite genre, some are curated by famous people, some are for fantasy books. In this post I will focus on YA boxes, but yes, there are also adult boxes.

That said, here’s something I need to say before anyone comes at me, I do like book boxes. I was actually subscribed to OwlCrate for 6 months after I had a well paid summer job and was finally ready to spend some money there. Yeah, the boxes are cool and they bring monthly joy to many people. Just looking at photos of them makes me all grabby hands and I find myself very often on websites, hovering over the “subscribe button”.

But then, after hovering for a few minutes, I usually just sigh and close the tab. Why? Because as much as I love book boxes, they’re just extremely epensive. Which brings me to the first point of why I’m questioning if YA boxes really are made for young adults. 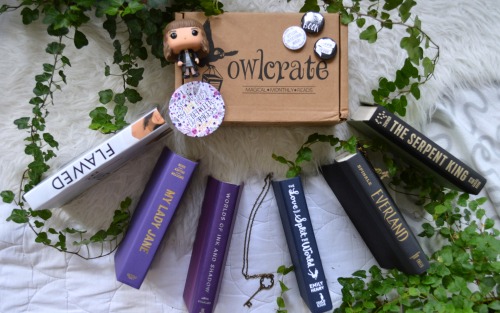 Here’s the thing: I know why book boxes are expensive. They kind of have to be since the people behind them have to pay for the books and the goodies too. But the thing is: those boxes are marketed as Young Adult boxes and let’s be honest: how many teenagers are actually able to afford such a box? I certainly wouldn’t have been when I was younger. I was happy I could go to the bookshop and buy something there or just go to the library. The rest of my money was for food.
But not only then. I’m a student now and I still don’t think I have enough money for those boxes. As I said before, I’d love to have one. But I just can’t pay over 30€ for a box plus shipping. The shipping prices are probably better for the people who live wherever the book box comes from. I’m speaking as an international booknerd here, though, and there are many of us. Sometimes shipping is even more expensive than the bookbox itself.

Now, I’m quite active on bookstagram and I read many blogs and this might just be me, but I feel like a lot of adults are getting the YA book boxes. Those people who can afford them. Those people who are probably the actual group the boxes are marketed for. 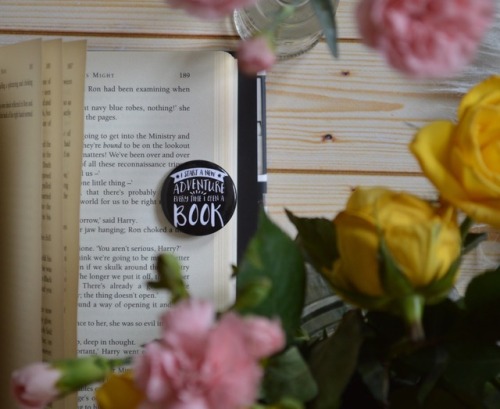 Which brings me to another thing. The examples I’m about to bring up are exceptions, yes. But how many times have I heard someone say in an unpacking “hm this item is not for me”. Most boxes bring teasers about what will be inside the box but often you get items you don’t really need or know what to do with them.

And then, some of the items are clearly not made for young adults. I’ll just say dick soap and shot glasses and leave it at that. We do not want to open old wounds and remember the drama from past years. What I want to say, though, I just wish there were more useful things in those boxes, especially for younger people.

So yeah, I’m not sure YA book boxes are actually YA boxes but more of adult boxes that just contain YA books.

What do you think? Do you think YA book boxes are for young adults? Are you a subscriber yourself?

Until next time,
stay at home & safe,