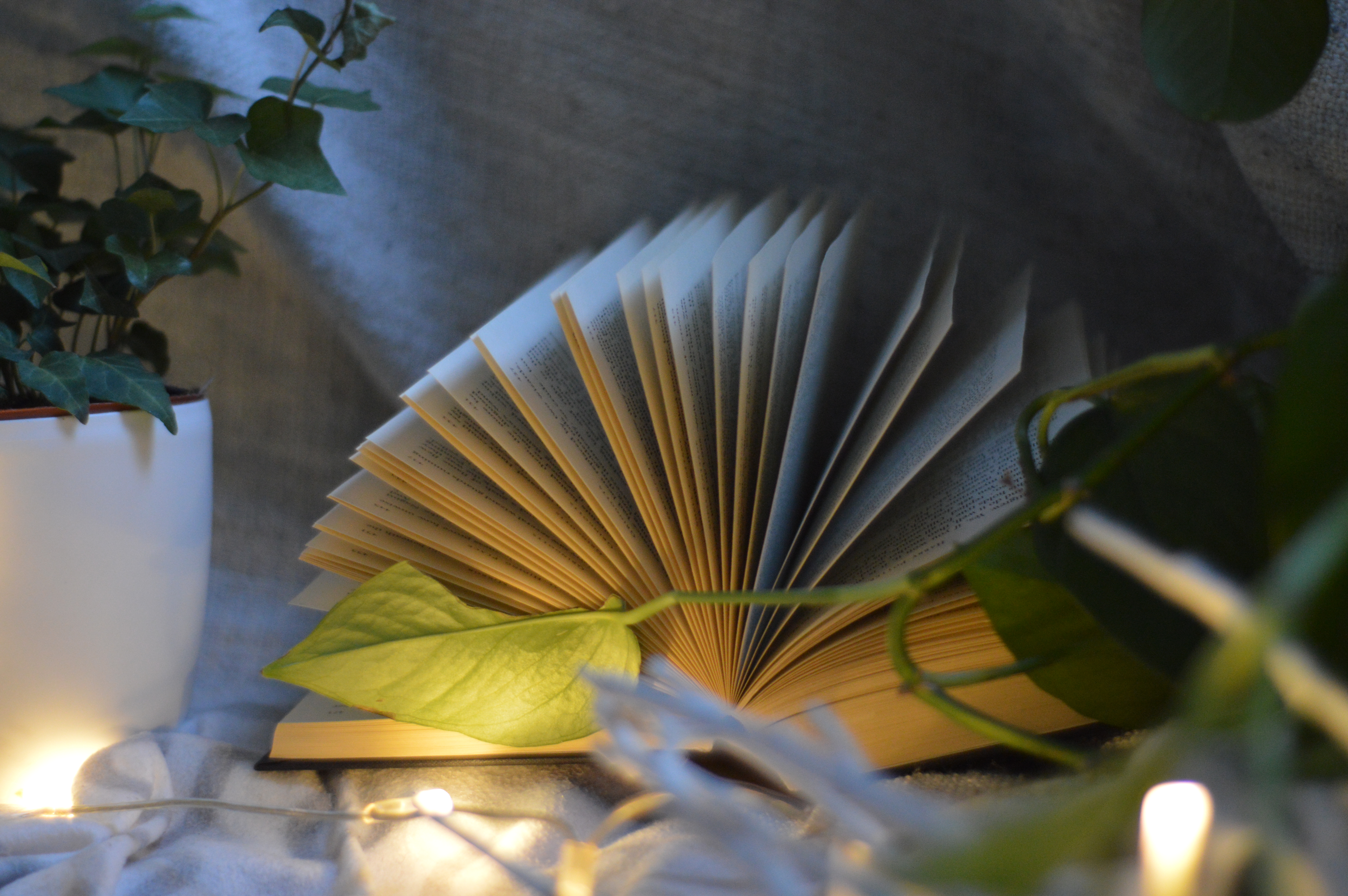 As you probably know by now I really don’t like this blabla before the actual importance of the post comes. So let’s say no more except that I did not buy as many books as I thought I bought. Yay, go me. Anyways, we’re all here for the books, so here we go: 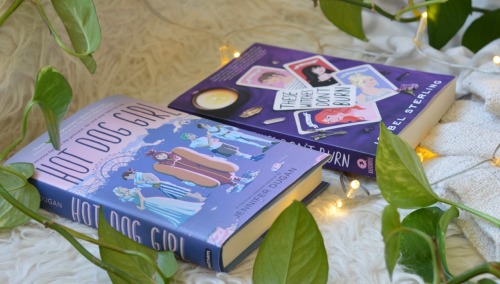 When Pestilence comes for Sara Burn’s town, one thing is certain: everyone she knows and loves is marked for death. Unless, of course, the angelic-looking horseman is stopped, which is exactly what Sara has in mind when she shoots the unholy beast off his steed.
Too bad no one told her Pestilence can’t be killed.
Now the horseman, very much alive and very pissed off, has taken her prisoner, and he’s eager to make her suffer. Only, the longer she’s with him, the more uncertain she is about his true feelings towards her … and hers towards him.
And now, well, Sara might still be able to save the world, but in order to do so, she’ll have to sacrifice her heart in the process. (goodreads)

WERBUNG/AD
I received all of the following books in exchange for an honest review! 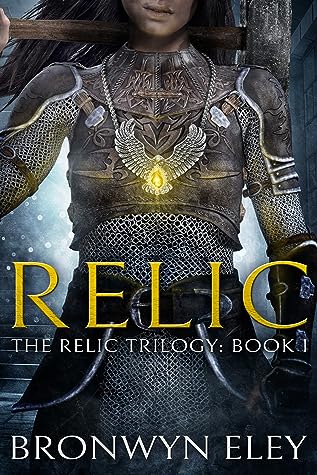 In the city of Edriast, there is no deadlier duty than to serve as the Shadow.

As the personal servant of the powerful Lord Rennard, the Shadow’s life is all but forfeit. Rennard possesses one of five rare and dangerous Relics – a jewel that protects his bloodline, but slowly poisons everyone else in its proximity. When the current Shadow succumbs to its magic, nineteen-year-old blacksmith Kaylan is summoned to take his place.
It’s an appointment that will kill her.
As the time Kaylan has left ebbs away, hope begins to fade… That is, until she discovers a plot to destroy all five bloodlines in possession of the Relics.
A rebel force plans to put an end to Rennard’s rule and Kaylan suddenly finds herself embroiled in a cause that might just be worth fighting for. But no cause is without its costs…
As her life hangs in the balance and rebellion bears down on Edriast, Kaylan must decide where her loyalties lie – and how she’ll leave her mark on the world. (goodreads) Anger is an exiled god. Banished for rebelling against the Fate Court and jilted by the goddess he can’t forget, he prowls the mortal realm with a bitter aftertaste on his tongue.
But Anger’s not as alone as he thinks.
In a celestial city where the stars shine brightest, immortal outcasts reign.
Merry is one of them.
She’s like no one Anger has ever met—a starry-eyed misfit hiding just as many forbidden secrets as he is.
As a revolution simmers between renegade deities and their ancient rulers, Merry is the key to Anger’s retribution. She’s the only one who can help him defy the Fates and reclaim his magic.
According to a dangerous legend written in the stars, she also has the power to mend his broken heart.
The price: In order to do that, he must break hers. (goodreads) 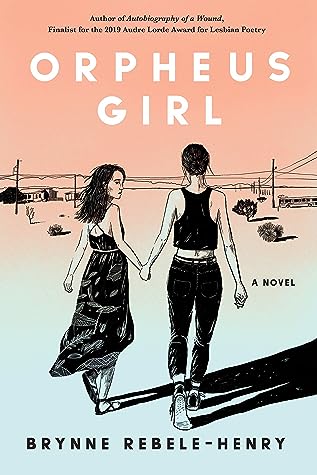 Abandoned by a single mother she never knew, 16-year-old Raya—obsessed with ancient myths—lives with her grandmother in a small conservative Texas town. For years Raya has been forced to hide her feelings for her best friend and true love, Sarah. When the two are outed, they are sent to Friendly Saviors: a re-education camp meant to “fix” them and make them heterosexual. Upon arrival, Raya vows to assume the mythic role of Orpheus to escape Friendly Saviors, and to return to the world of the living with her love—only becoming more determined after she, Sarah, and Friendly Saviors’ other teen residents are subjected to abusive “treatments” by the staff. (goodreads)

And these are the books I got in June! Which books did you get? Do you know any of the ones I got?