I RECEIVED THIS COPY FOR FREE IN EXCHANGE OF AN HONEST REVIEW.

Life in the fae realm is no fairytale.
Wild and stubborn, Ora Widogast is determined to join her brother for the annual Tabas hunt. After a terrible mistake, her brother is turned into a pig, and Ora is taken captive in the fae realm.
Alone in a strange world, she is faced with the overwhelming task of finding a way home, but no one wants to help a human. Especially one who has been placed under the watchful eye of a cruel and powerful war mage, Tyg Marigen.
Of course, Tyg has more important matters to see to. As her political ambitions and twisted past lead her down a darker and darker path, her human charge becomes nothing more than a nuisance.
But events take a turn for both women when a magical ritual goes horribly wrong… (goodreads) 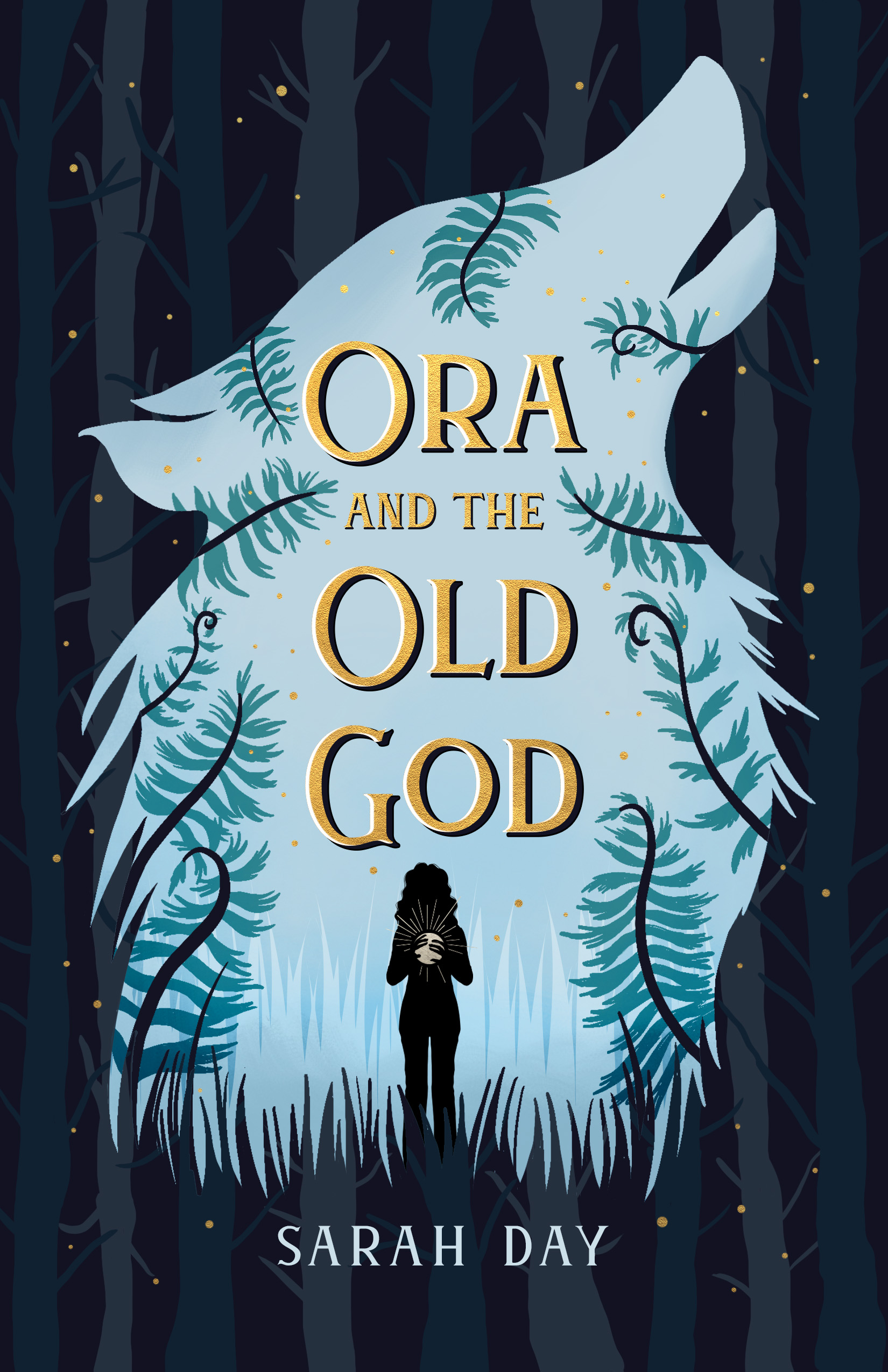 It was super easy for me to get into the book. Both plot and characters were quite straight forward so I knew right away what was happening. I also think the start into the story was chosen well, there is some world building, just enough to understand everything, but not enough to distract from the essentials.

But here comes my main problem with the book. While I definitely enjoyed Ora and the Old God, the pacing felt a bit off to me. As I said, the beginning gave us a bit of world building and that was great because that way I basically fell into the story. The problem was, that there wasn’t that much world building later either. I wish there would have been more, especially when it comes to human/fae relationships and how their worlds came together and then apart.

It was the same problem with most of the characters, they all fell a bit flat. Except for Tyg and Ora they lacked a certain depth. I feel like Ora was only well developed because she was the protagonist. I really enjoyed Tyg as a character, though. Not her being or action, but how she was written. She was cruel and selfish and ambitious and not making a secret out of it. I really liked seeing her going forward and going after her goals without any remorse. It was quite refreshing, actually. Even though Tyg is kind of horrible, she might have been my favourite character. I guess I just love those highly ambitious women.

I also liked Ora, though with her it was the other way around. She was a likeable character who’s nice and passionate about the things and people she loves and she is a fast learner. Maybe too fast.

The “maybe too fast” can be added to most things in the book, unfortunately. I think a few more pages really would have made this book better when it comes to depth of the world building and the characters.

What I really enjoyed about this book, though, was the magic and the magic system(s). There are different kinds of magic that all work differently and on different peoples. I can’t wait to see more of that and to delve deeper into all forms of magic.

This was a good, solid start into a series and I’m very intrigued about what the story will bring. There were a few things left unexplored that I hope will get more page time in the sequel and I’m excited to see where Ora’s way is going… and what the gods will do.