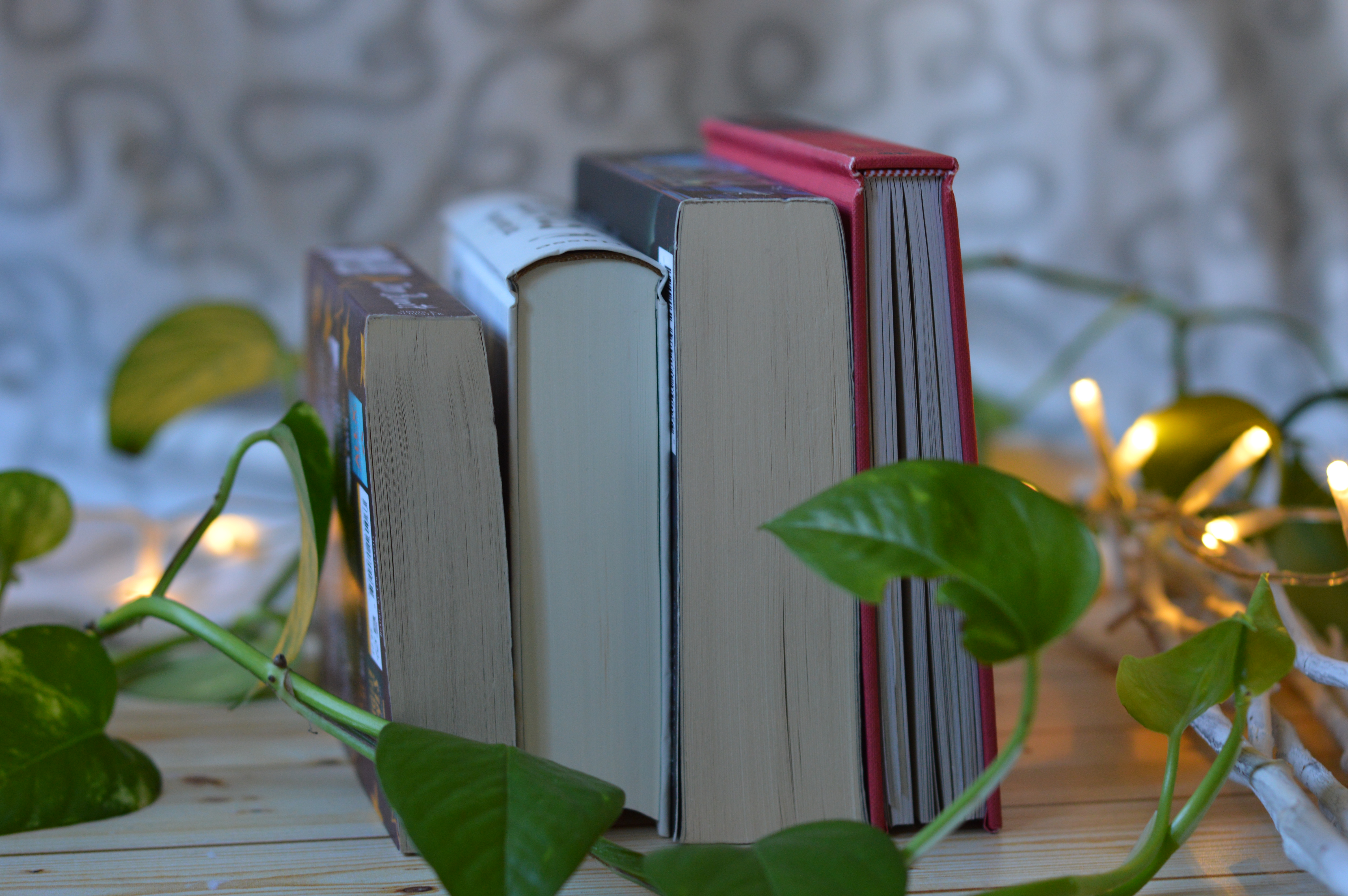 It’s time for the first wrap-up of the year! Is it just me, or did January fly by in a matter of moments? It felt extremely short. Anyways, I”ve read a total 7 books and I’m counting Beauty and the Beast because I only had to read very few pages to finish it in February. So I’m counting that as a January read. Without further blabla, here come the books.

Not that kind of girl by Siobhan Vivian ★★★

Natalie Sterling is a good girl. She has good grades and makes all the right choices. She sees herself superior to everyone else. She wishes that everyone was more like her, for example the girls doing everything to get the attention of the boys. Natalie tries to get everyone onto the right path, but sometimes her advice isn’t actually good one and she hurts more people than she realizes.

I guess the feminist idea that is the base of the story is good in its concept. But I had quite a few problems with the result. To be honest, Natalie Sterling is a very annoying character who sees herself as the greatest person ever and who calls herself a feminist but slutshames left and right and always, always bases her choices on prejudice. What I liked though, was her development during the story. Because she slowly realizes that not everyone can be like her, nor do they want to. Actually, when I think about it, I didn’t like any of the other characters much, either. Except maybe for the love interest who is a really cute guy. Anyways, everyone in this story seemed to have a certain point of view and wasn’t really able (or willing) to think about what they do and that really, really annoyed me. 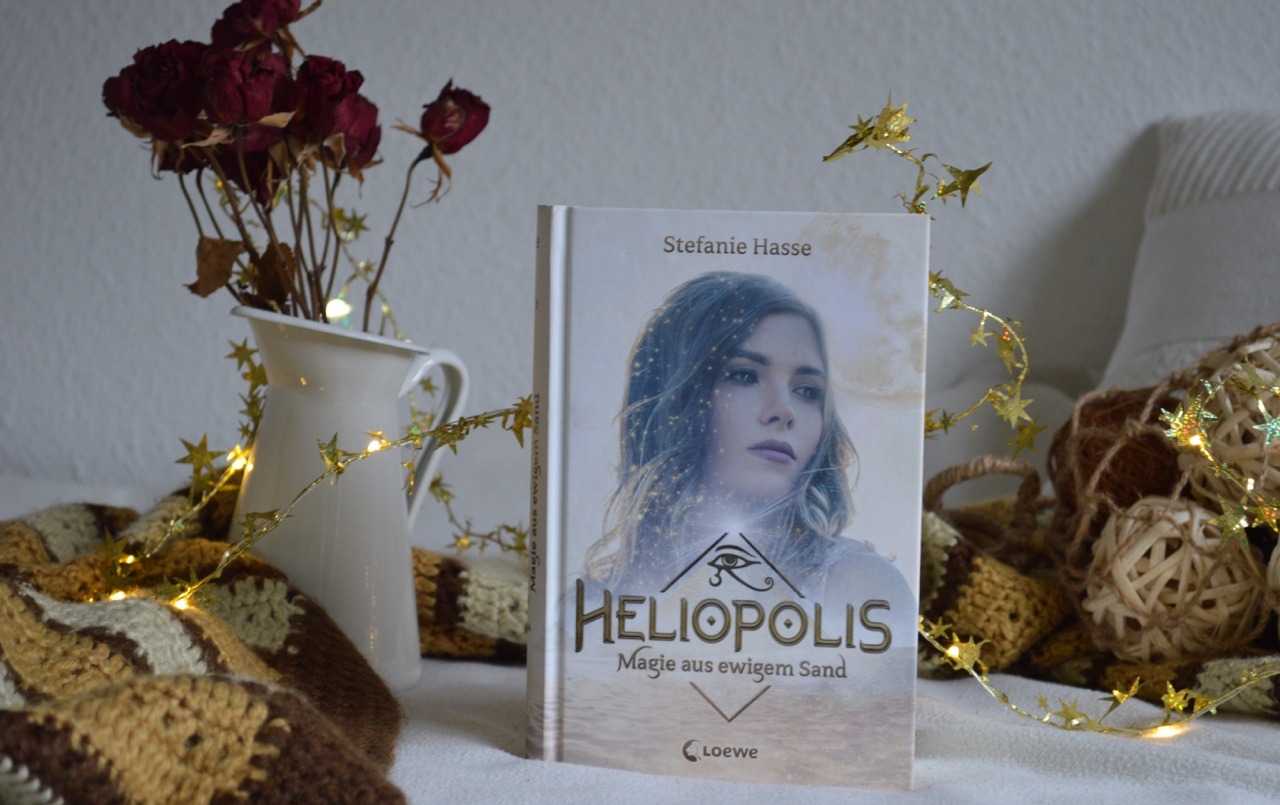 When the people of Heliopolis turn 16, they get an initiation. There, it is determined to which magical house they’ll belong depending on the magical abilities they possess. But when it is time for princess Akasha, she gets the empty mark, which shows that she has no ability at all. The only way to save her, and her love, is to go on a dangerous mission to earth.

This book positively surprised me. To be quite honest, I did not expect much of this book. I kind of quit expecting stuff from stories with an ancient Egyptian background. But luckily, this story wasn’t really about Ancient Egypt at all. Of course, some stuff got mixed in there, but it’s not actually taken from Egypt but it’s supposed to be the other way around, with the civilization of Heliopolis being the source for Ancient Egypt. I really did like the characters, especially Dante. What I didn’t like was the romance though, because honestly? A love triangle wasn’t really necessary and I probably rolled my eyes once or twice. Apart from that, I enjoyed the story and the way it was written a lot.

Nova is an Anarchist. She has been, ever since her family has been killed even though the Renegades were supposed to protect them with their superpowers. Now, Nova is all set on taking revenge on the Renegades by taking them down slowly. She infiltrates them, not knowing what awaits her.

Ahhhh I liked it so much! I loved the protagonists, Nova and Adrian, who are so different, yet such a great team. They interacted so well with each other and also with the rest of their friend group. I liked seeing more sides to this story than just Nova’s because it makes the whole thing so much more complex and intriguing. I also liked reading about those people who all have different superpowers which they got through some sort of trauma which is quite a nice concept. Plus is shows very well where power takes people, in a good and in the bad way.

Ember steps through a portal and into another world. There, magic completely different from the magic in her own world, is working. She soon learns that she is the Savior this world has waited for and together with a new group of friends, it is her goal to go against the Crescent Prince, the tyrant who rules the land. But she discovers secrets that go far beyond the edges of this world. Or her own.

At first, I really had trouble getting into the story. You’re thrown into it without further explanation into this whole new world and drama happens right away and it’s just too much. But I got through it and the story got better, the characters started to develop. At least a bit. This book is full of action from start to finish, full of alliances and dangerous activities. And I wish I would have enjoyed it more, but there was just something off for me.

The Princess and the Fangirl by Ashley Poston ★★★★★ 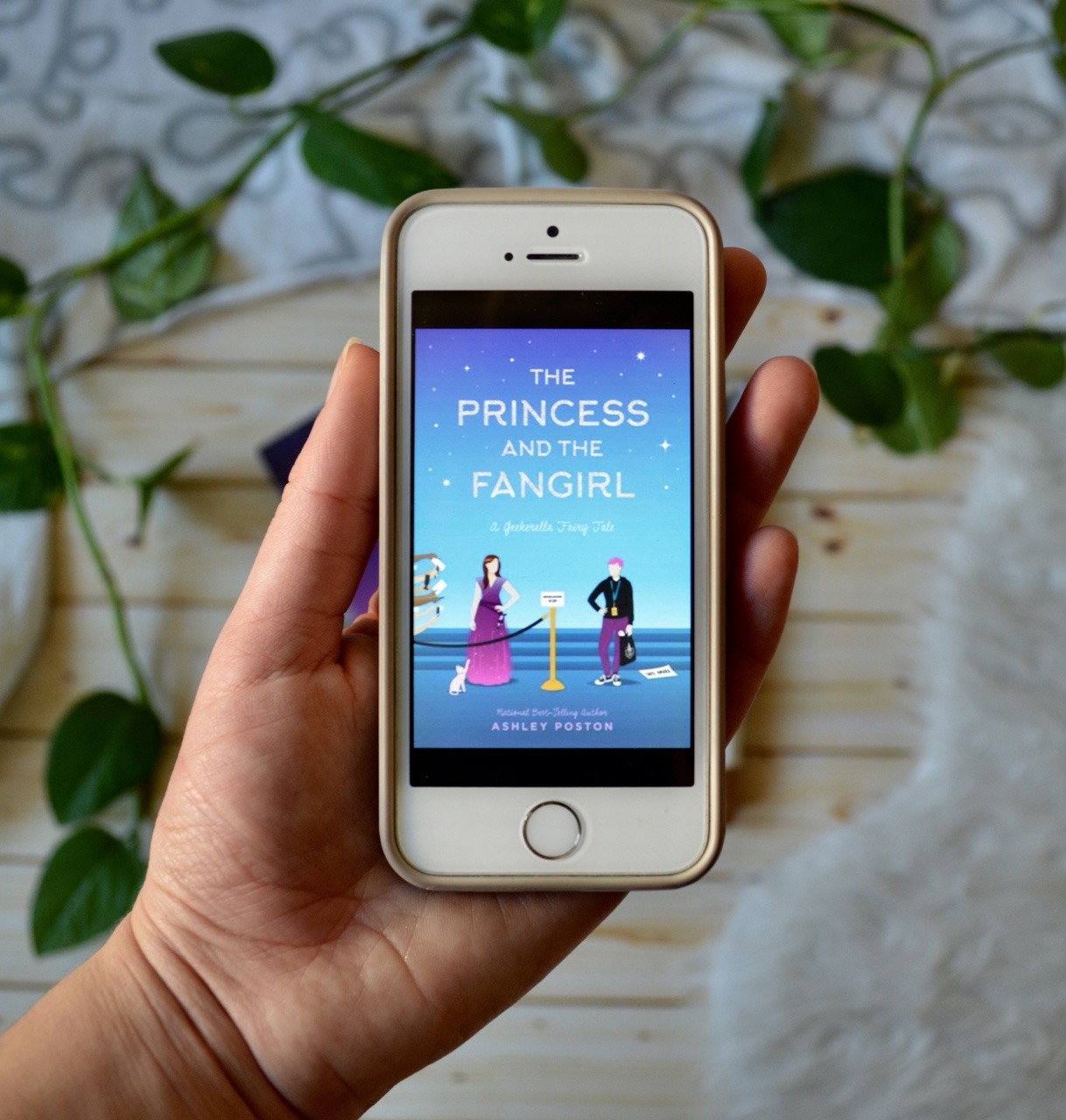 It is another ExelsiCon. And fangirl Imogen gets confused with the famous actress Jessica Stone. She poses as her, and does her job well. Meanwhile, Jess has other problems and Imogen brings an idea to her mind. To reach their goals, they decide to just swap places for the weekend.

I loved this book so much! Ashley Poston has definitely written one of my favourite books there. The whole convention theme was right. Felt right. She described that special con feeling so perfectly, it was like coming home. I also loved the two girls and their friends so much. It was so fun to read, it was diverse and there were so many references to fandom stuff and shows and films. I don’t know what to say except that I love that book with my whole heart.

The Beauty and the Beast by Gabrielle-Suzanne Barbot de Villeneuve ★★★★

We all know the story of the beauty and the beast, don’t we? The Beauty goes into the Beast’s palace to save her father. Even though she is afraid in the beginning, she comes to love th beast and saves him and marries him and they live happily ever after. But is that really how the story went?

Hint: no, it’s not. There is so much more to the story. More characters especially. The plot was really weird and confusing at some points, introducing more and more characters who told their part of the story. It was a very complex family story with more than one family involved and also a lot of fairies and magic. I actually did enjoy this book, even though it was so slow at some points. 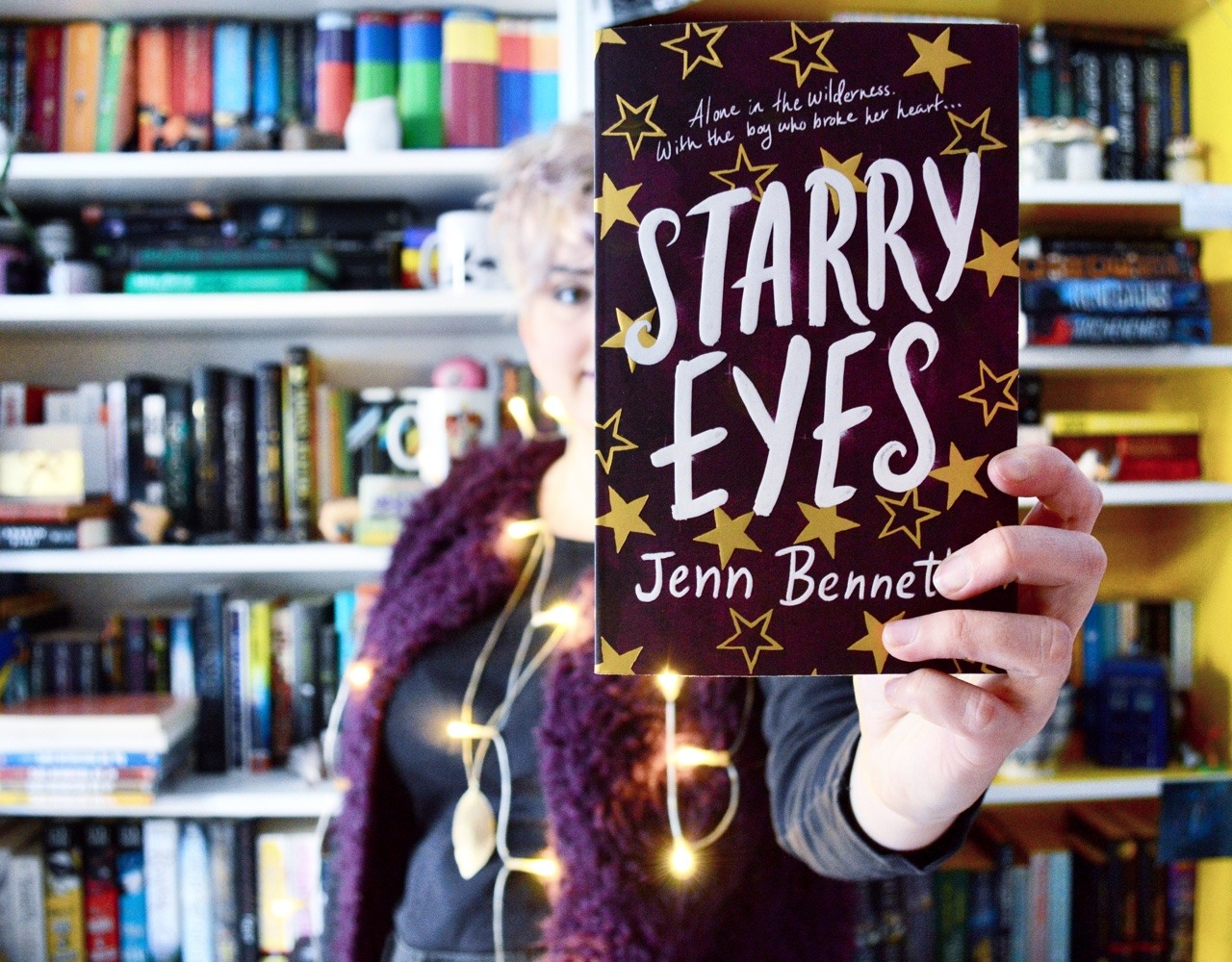 What it it about?

Zorie likes to have things organised. On advice of her mother she is going on a camping trip with friends, including her best-friend-turned-worst-enemy, Lennon. And it’s going more or less okay until she is stuck alone in the forest with Lennon.

This was so much fun. I loved the cast of characters so much, they seemed so real and were well written. Their relationships were great brought onto paper, everyone having their little quirks making things more interesting. The whole plot around camping and hiking was amazing and made me want to fly over to the US to go hiking in a national park myself. I jsut enjoyed this book so, so much.