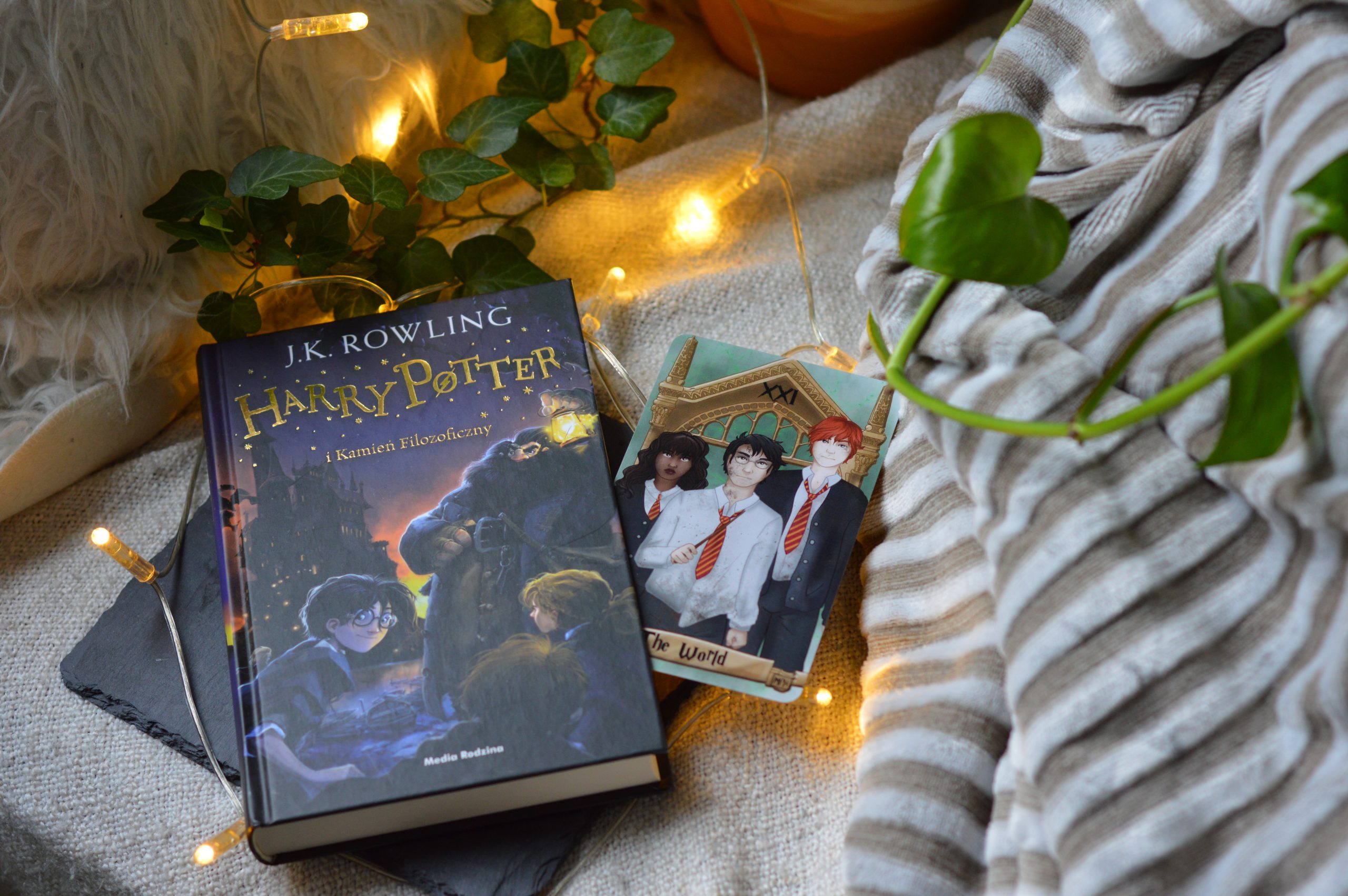 This is the fourth and last post in a Valentine’s Day series. And while I talked about couples and love-love in the last three, there is also something that is equally important, if not more important: the love of friendships. Friends that feel like a second family and are always there for you, friends who you can trust will keep your secrets, friends who go through thick and thin with you. The love between friends is such a powerful force which is why I want to dedicate this to amazing bookish friendships.
Here’s to found family.

Who are your favourite bookish friends / friendgroups?

Find the other three posts here:

I don’t know how to call them? The group? I guess that’s okay. But I love the whole friendship dynamic between all of them but I love them separately as well. They have such a strong bond and look out for each other and accept each other just the way they are, but also know when to stop and when to leave each other alone. This whole group warms my heart.

To be honest, in the beginning of reading this 21-book series I never thought I’d love Jack and Stephen as much as I do now. Their friendship didn’t have a very promising start when they met at a concert and Jack annoyed the hell out of Stephen. But they grow closer on the sea, bonding over their love for music and appreciating each other’s knowledge and views on different things. While Jack knows mostly maritime things, Stephen is a scientist, interested in many things but doesn’t care for the nautical stuff. Despite everything, they have such a tight bond and I love it.

The Coven
Foul is Fair by Hannah Capin

I love the coven. If you want extremely loyal friends who’d go to hell (and came right back out triumphant) for you, look no further. The girls in Foul is Fair have such a tight, unbreakable bond. They would do anyting for each other and when it matters, they do. When one of them needs something, they will be there and do exactly as the one needs them to be and appear. They’re more like a family than anything else.

Kaz & Aisha
In the Silences by Rachel Gold

Kaz and Aisha become friends when Aisha’s family moves into the neighbourhood. They’re the only black family and soon Aisha has to put up with racism. But they become best friends fast and Kaz helps Aisha wherever they can, while Aisha helps them figuring out their gender and sexuality. The two have such a beautiful relationship, learning from each other and helping each other grow. They’re each other’s world and it was both wonderful and heartbreaking to read about.

This is probably most unconventional friendship I’ve ever read about but it’s one that fills my heart with warmth and love. Iris is 15 years old and has a sensory processing disorder. She runs away from home to compete in a bake-off for her favourite musician, Dave Matthews. On her way, she meets Chris, a teacher who ran away from his job, his wife, his life. They travel together, both looking out for each other, although in different ways. Chris keeps an eye on Iris so nothing happens to her while Iris gives him new hope and shows him aspects of life he’s not thought about before. Even though nothing really connects them, they form such a soft bond full of hope and life.

I could have said the Golden Trio, but let’s face it, there are other amazing friendships in the Harry Potter books too. I love Harry, Ron and Hermione’s friendship, especially since they’re more like a family than anything else. But Harry has such a unique friendship with Luna as well, or with Neville. While most people make fun of Neville, Harry feels for and with him and cares for him. Luna, who seems to be odd forms such a wonderful bond with Harry. I just think the HP books are filled with amazing friendships, including Harry or not. Hermione and Ginny for example. Or Seamus and Dean. Fred, George and Lee Jordan. *insert content sigh here*

Ughhhhhhh I love these two. I love Jem. I love Will. I love them together. They have such a beautiful friendship, being more like brothers than anything else. They’re each other’s family and they deeply care and just want what’s best for the other one. Both of them give so much and thinking about them makes me cry a bit. Soft. Wonderful.