It’s time for another tag. And as the creator of the tag, Rameela @ Star is all booked up already said… how come nobody has made this tag yet??? In case you don’t know what the zumra is, it’s the group of main characters from Hafsah Faizal’s fantastic novel We Hunt The Flame which you should totally and definitely read. Seriously, go and read it now.

Rin from The Poppy War! While she does push back her emotions from time to time, she is very driven by them and often acting without thinking. The whole book lives off its characters and their emotions. 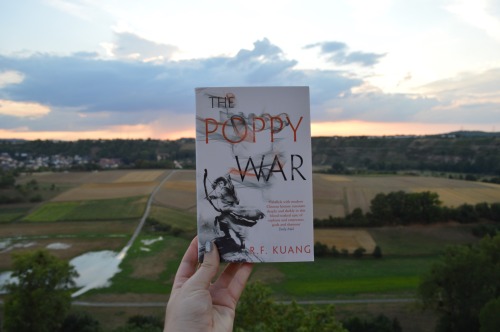 Ohh, definitely Kaylan from the Relic Trilogy by Bronwyn Eley! She struggles between wanting to do what’s right and her obsession/addiction to a powerful magical stone. Please let her rest, she deserves it.

Kifah Darwish: A book with lots of food in it (or another foodie character)

The first character to come to my mind is Sokka but since he’s not from a book, I have to think of something else. And I absolutely love books that have food, especially baking in them, and the first one I usually turn to is Baking for Dave by Melissa Palmer. Another one I love and that makes my mouth water just thinking about is Woven in Moonlight.

Benyamin Haadi: A book with a “mom” character (or a book with wisdom you didn’t seek)

If Rishi Patel isn’t the ultimate mom friend of the group, then who is? He’s sweet and caring and always looking out for everyone. Another fabulous example would be Kings, Queens, and In-Betweens where an amazing drag queen is the mom™. 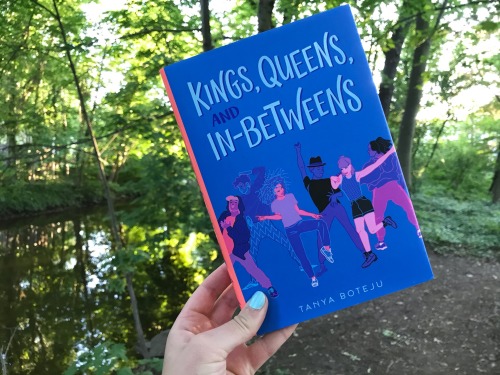 Altair Al-Badawi: A secretive character (or a book that kept you guessing)

I’m currently reading The Silvered Serpents so I can just agree with Rameela once again: Séverin has too many secrets for his own good oh my god. And my boy Malachiasz from Wicked Saints, please, just let it all out?? Bottled up secrets are no good for you.

Artur from Little Black Bird is the purest of cinnamon rolls. I love him so much and please, can someone make him a cup of tea and wrap him in a blanket and keep him safe?

Yasmine Ra’ad: A character you wouldn’t want on your bad side

Let’s just go ahead and say most YA heroes and heroines ever? But I definitely do not, under any circumstances, be up against any of the characters in The Poppy War. I’d die in about a second lol. And I definitely wouldn’t want to have Andrew Minyard on my bad side, I’d probably die. 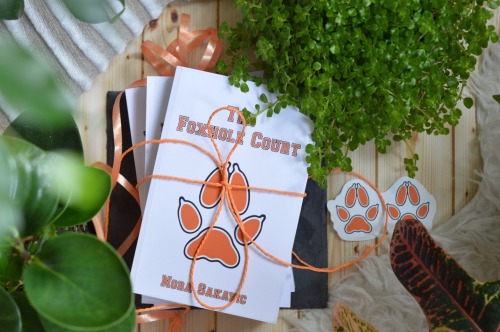 Lana Bint Iskandar: A character that has to grow up too quickly

Isn’t that every fantasy YA heroine as well? But I’m gonna go with the main characters in the Shatter Me series. They have suffered from such an early age, when is it enough.

And that’s the tag! Thanks to Rameela for tagging me.
I tag: